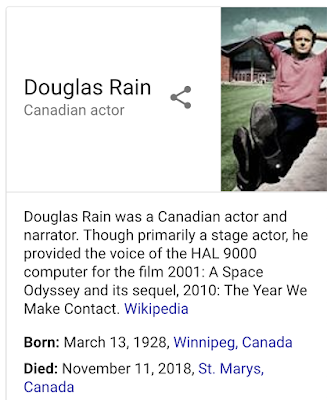 On November 11, 2018, which was the 9th month and 11th day of on the Julian Calendar, all of the following happened.
All of this matters because all of these things connect to variables that went into the well planned and coordinates attack of September 11, 2001. 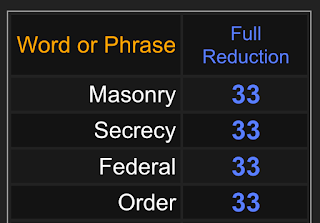 Don't forget, CNN was the first news network to show footage of a plane crashing into the World Trade Center on September 11, 2001.