This was the date we were looking out for in terms of celebrity deaths.  This is the second to come through today, the first was Roy Clark, a day after the CMAs.

As for Puff Daddy's girlfriend and mother of his children dying at age 47, this is in part for covering up the secrets about Notorious BIG.

Puff Daddy and Jay-Z were 47-years-old when Notorious was getting a lot of recognition after the release of the film about him. 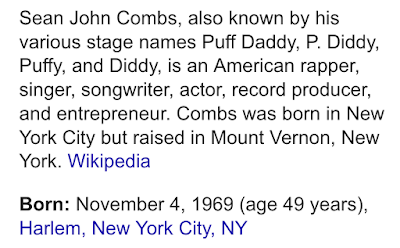 Notice he is 49 and his model ex-girlfriend is dead.

The gematria of 'Kim Porter' is fateful. 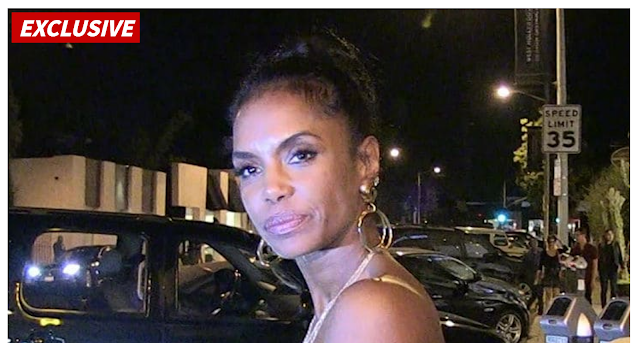 Notice the 35 in the background TMZ was sure to capture.

Keep in mind today leaves 46-days left in the year.

And despite the headlines saying she is 47, she was going to turn 47-years-old next month, December 16, meaning she is 46-years-old at the time of her death.

There's also a parallel between the one death in the headline today and now this.

Notorious BIG was killed on a date with 38 numerology.