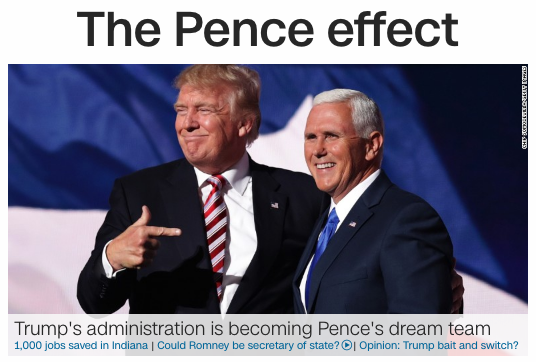 Let's not forget the gematria of Mike Pence in light of this election.

I've said it before.  To me, it seems that throughout history, the Vice President has been the more accomplished, the more well spoken, the more knowledgable person, between the President and Vice President.  I don't think that is any coincidence.

As for the headline, it has the 'Revelation' coding.  This is the "Trump-Pence" ticket.  In Revelation, the "trumpets" are the warning.  Trumpets = 132; 132 rooms in the White House

The alternate headline could be, America falls for it again!  GOY'D!!!!!! 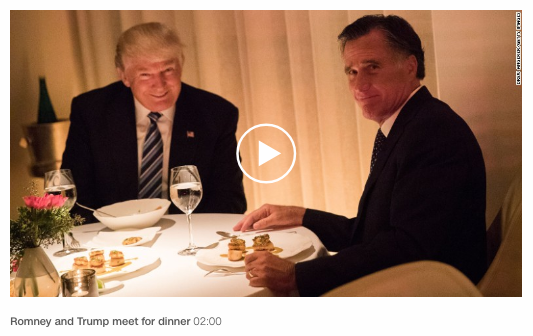