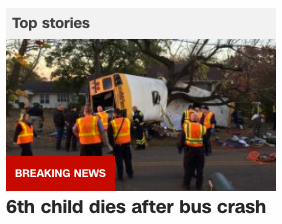 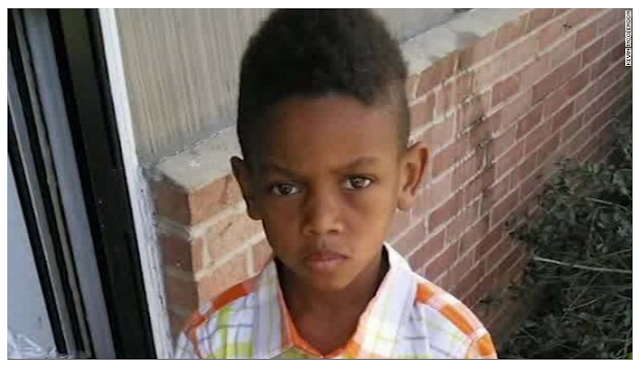 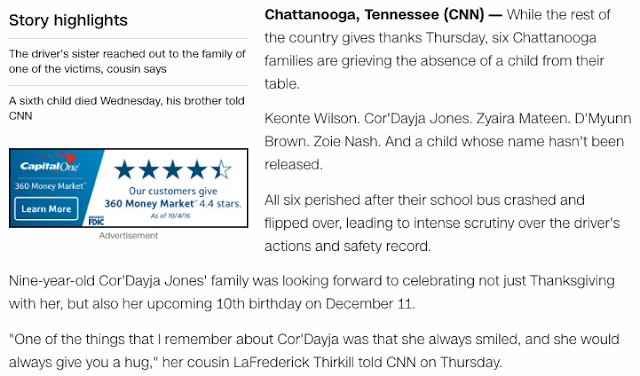 Here are the names of the supposed deceased.  The most realistic name is Keonte Wilson.

And notice the quote from "LaFrederick Thirkill".  KILL ends the name... 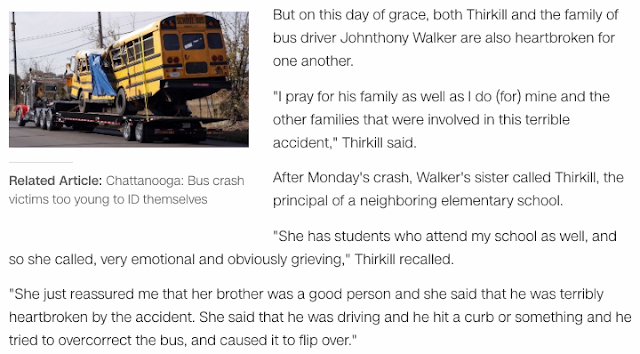 With all these names, it is easy to forget the accused driver, "Johnthony Walker", who probably won't be driving again in his life... meaning he'll be walking. 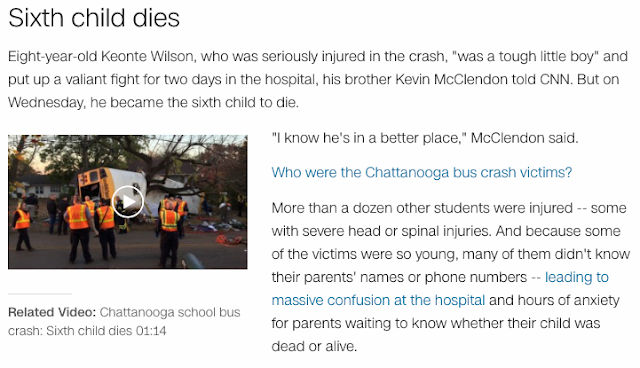 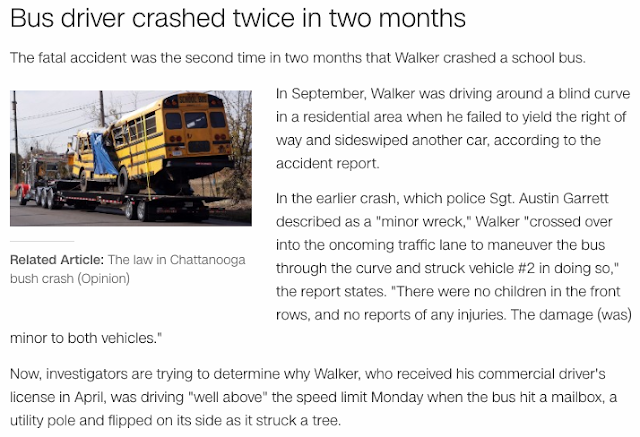 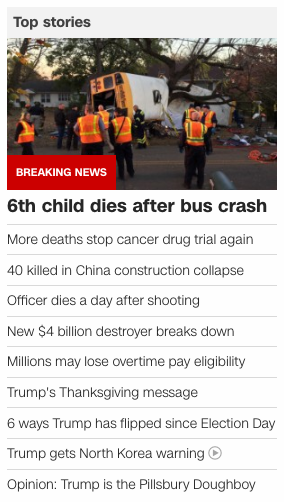