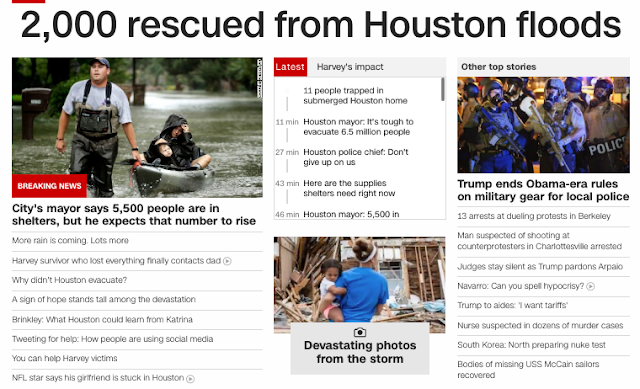 In the midst of the flood, President Police State, Donald Trump, gives the green light on supplying excess military gear to the police.  Consider, this is the excessive military spending state. 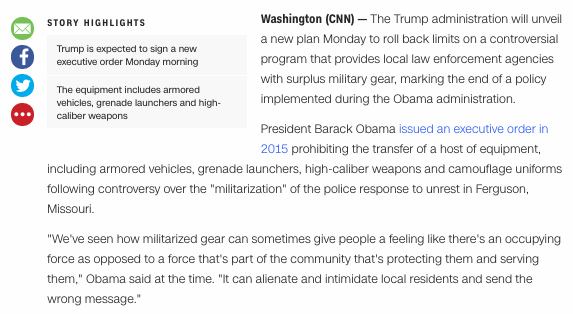 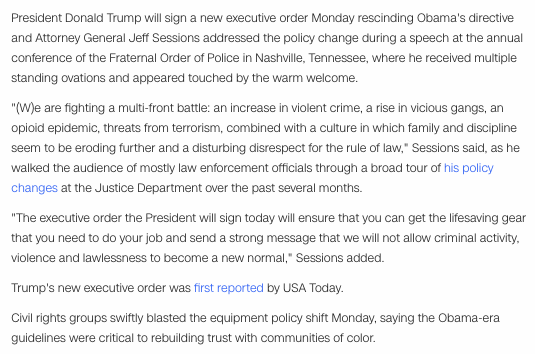 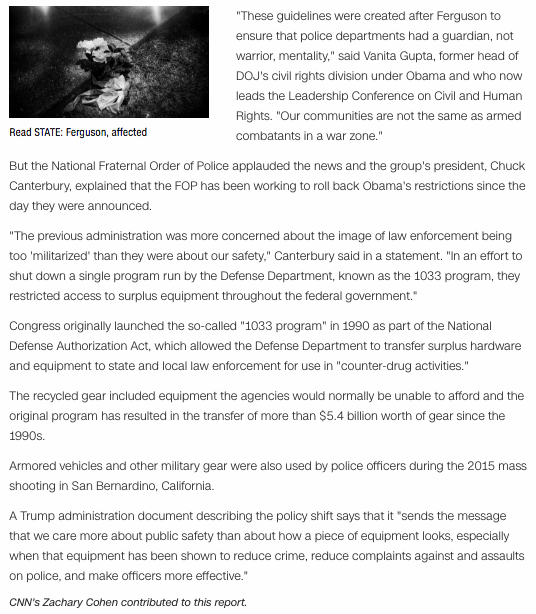 Remember, Donald Trump said he wanted stop and frisk and censorship, as well as 1984 style war with the fictional boogieman ISIS, which is becoming more and more local!

Notice the 227 gematria of military equipment.  (This is how we keep the ponzi scheme economy afloat after all, with continual cycles of war, and spending, and debt creation.)

If you read the article, it stated the ban began after the shooting of Michael Brown in Ferguson, Missouri. 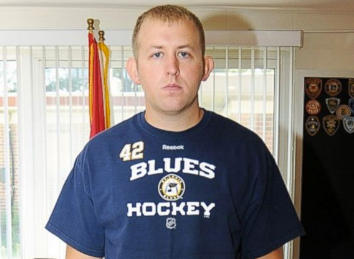