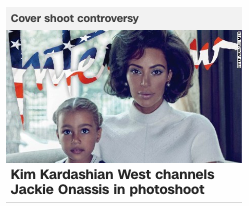 I'm thinking about the timing of this story, with this being a sub story to the flooding in Texas.  Think about how JFK was assassinated in Texas, and the current President is Donald Trump, who has drawn many comparisons to JFK.  Also, the last time there was major flooding in Katrina, Kanye West became notorious for saying George W. Bush (who claims Texas) didn't care about black people, which would have been an even more true statement if he left off black. 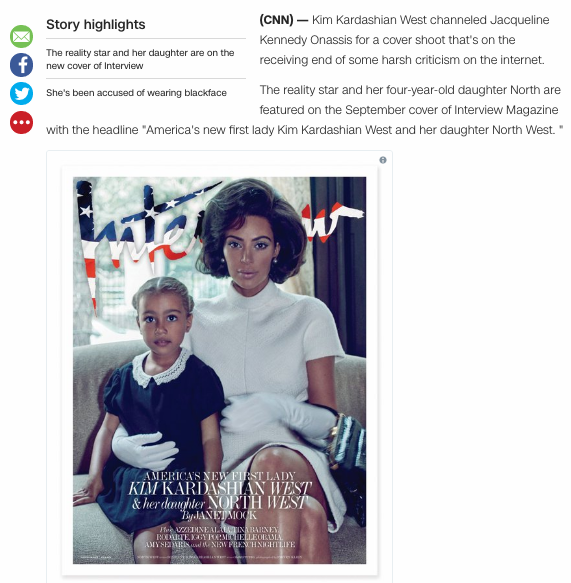 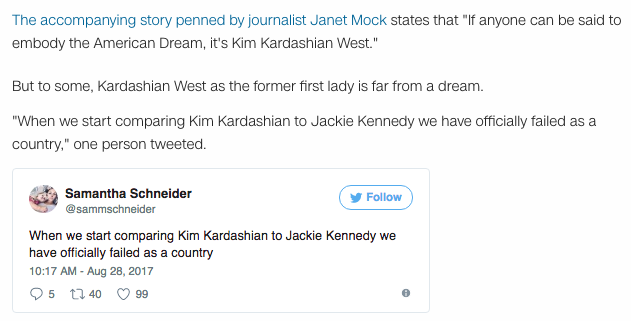 Above the Kim headlines, are this. 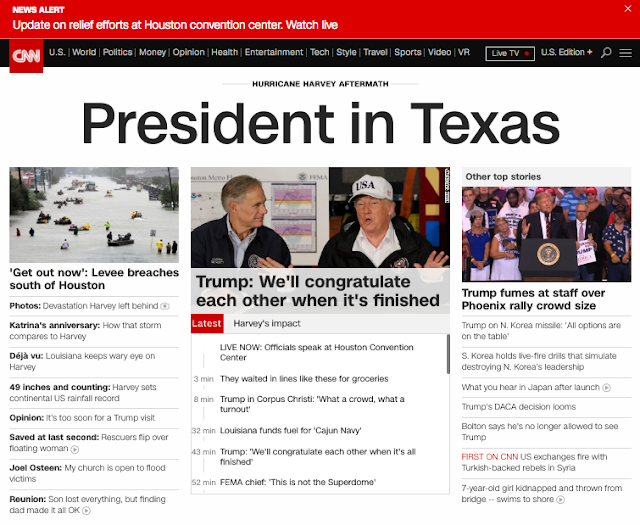 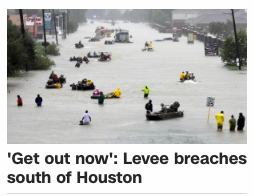