38 70 83 | The fire being shown in Corpus Christi as a result of Hurricane Harvey, a staged scene? 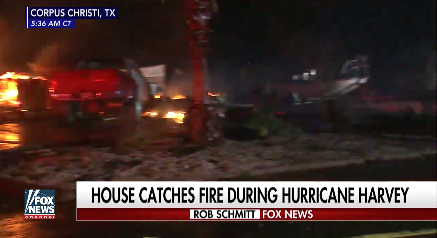 I know why they wanted this story of the fire in Corpus Christi so bad.

Even more, there is a connection between the names Corpus Christi, Harvey and FEMA.

The word 'fire', using the alphabetic order, sums to 38 as well, the reflection of 83.

Aside from the numbers, if you watch this news footage, tell me what you think caused the vehicles to melt at the site... it reminds of September 11, 2001 and the many melted vehicles outside the World Trade Center.  It's a reminder that when Katrina happened, many people said the devastation was not from the storm, but from the government who exploded the levies on purpose after the storm passed, which I have zero doubt happened, and only a fucking retard would doubt, which sadly, is what most people are. 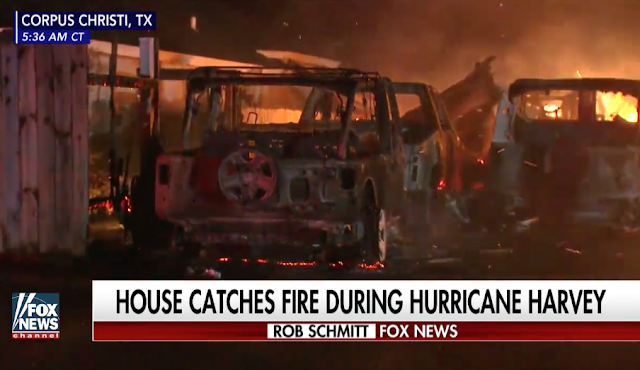