July 11 would be a fitting date for LeBron to announce what team he is playing for next, at age 33.  That date will come 33-days after the NBA Finals concluded.

If he were to stay in Ohio, July 11 would also be a fitting date for the decision. 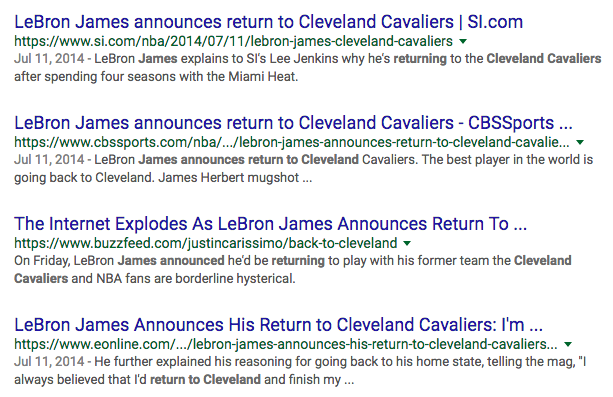 There is a rumor he will make his announcement July 6, the 187th day of the year.