From Dennis Rodman's 57th birthday to the June 12 Trump-Kim North Korea Summit is 29-days after or his 30th day of being 57-years-old.

Trump's selection had much to do with "58", being the 58th U.S. Presidential Election and 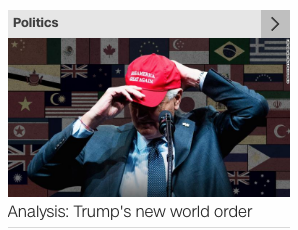 And don't forget Orwell, author of 1984, had a birthday that was the date the Korean War began, June 25.

About the Summit, Trump said 'we had a really fantastic meeting'.

I remember how when I was in a college they would talk about how Kim Jong-un's father had the biggest personal collection of Hollywood films in the world. 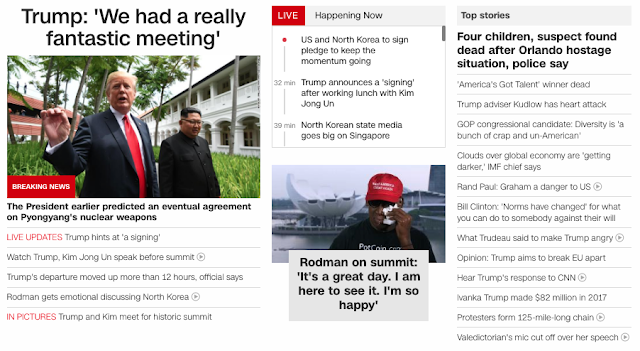 Don't forget, Trump was announced as President-Elect on November 9, or 11/9. 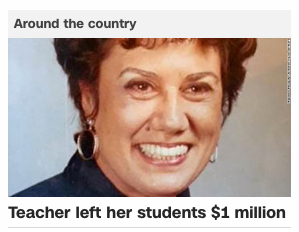 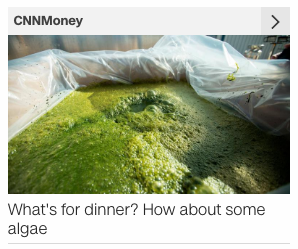 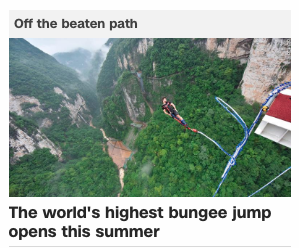 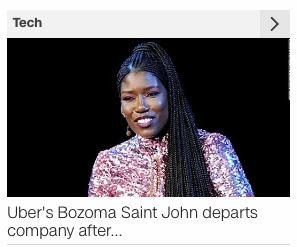