This story is related to the Congressional Black Caucus.

The D.C. Police put out these tweets about the missing girls March 21, 2017, or 21/3.  Those were provoked by letters written by the Congressional Black Caucus on the same day. 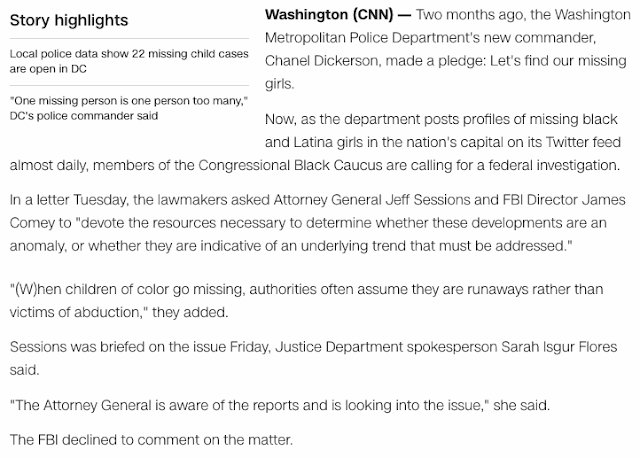 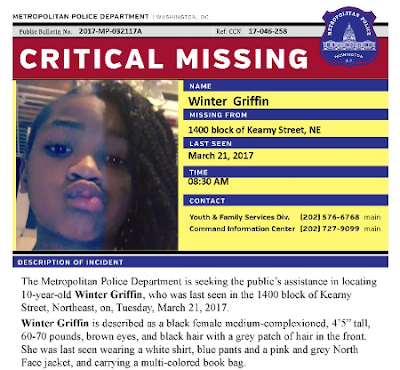 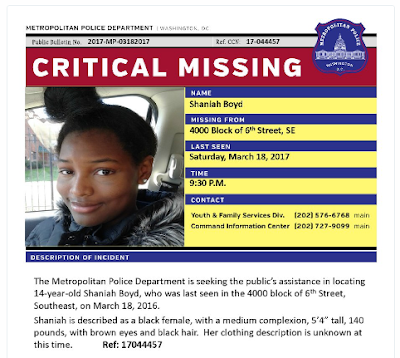 Her name also connects to 'government'.  This story is about government intervention.

Her name also connects to Washington D.C. and the Catholic Church, which has a history of taking and trafficking children.  The numbers are 56 and 191.

This March 18 announcement came on the 77th day of the year. 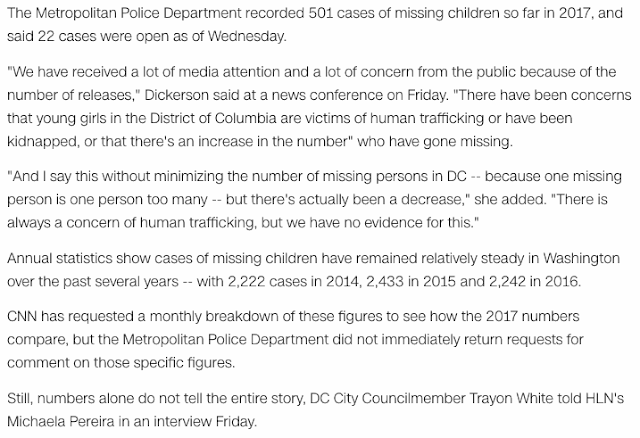 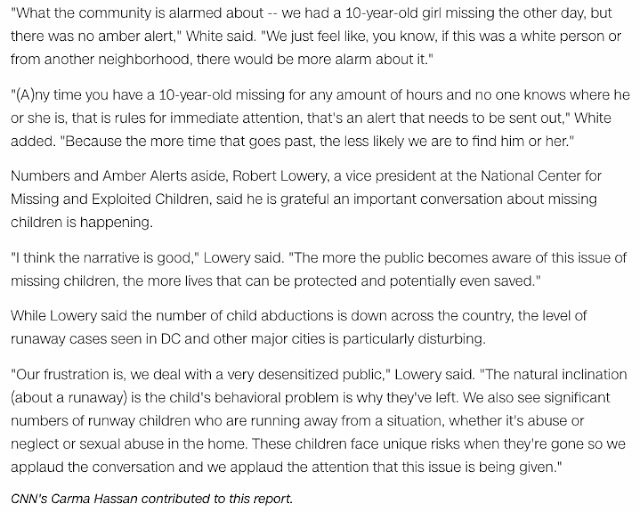