The three richest men in the world who all opposed the Federal Reserve died in the sinking of the "Titanic"...

Remember, the sinking of the "Titanic" was written about more than a decade in advance, in Futility:  Wreck of the Titan.

And don't forget the novel, Futility: Wreck of the Titan.

The numerology of the date the Titanic hit the iceberg is April 14, 1912. 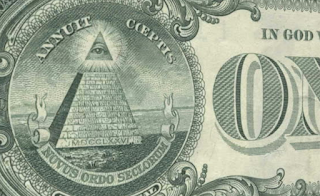