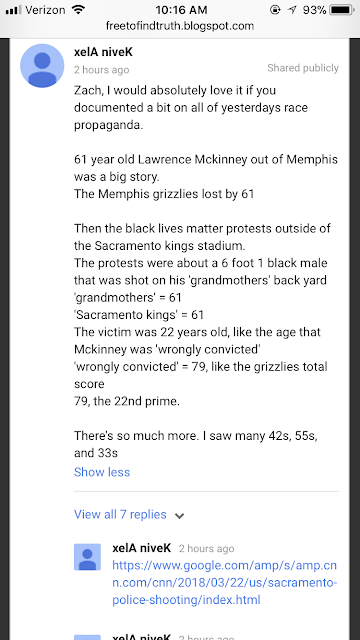 These are great observations!

Also, notice he was 22-years-old at the time, and this story connects to basketball.

The word basketball also has Gematria of 31, like the number of years he was wrongfully imprisoned.  Altogether, this is another shining example of how sports and news are contrived together.

And then the Kings piece just adds to it.

The Sacramento shooting was on the 18th, and the person killed was named Stephon Clark.

I'm sure there are a lot more to these riddles too...