Credit to the man with the Dark Side of the Moon avatar:

If you weren't alive in the years after 9/11, this girl was the next most important thing in the news after orange terror alerts, and always before dead marines in helicopter crashes...  as well as the latest food scare and contamination outbreak.

On the 74th day of the year, a 33-year-old has been stabbed to death, connected to the Natalee Holloway story...

Caesar was stabbed to death in 44 BC, for the Ides of March.

It was John Christopher Ludwick who was killed.

Again, Caesar was stabbed to death in 44 BC, for the Ides of March. 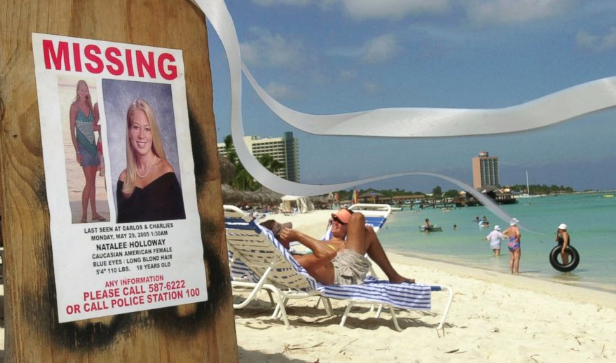 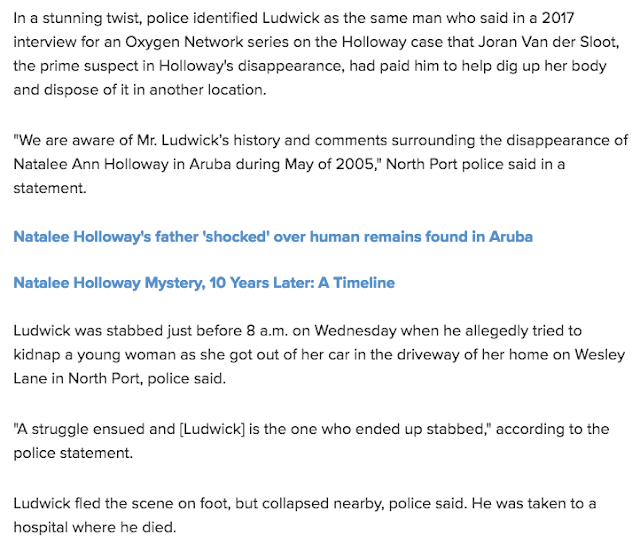 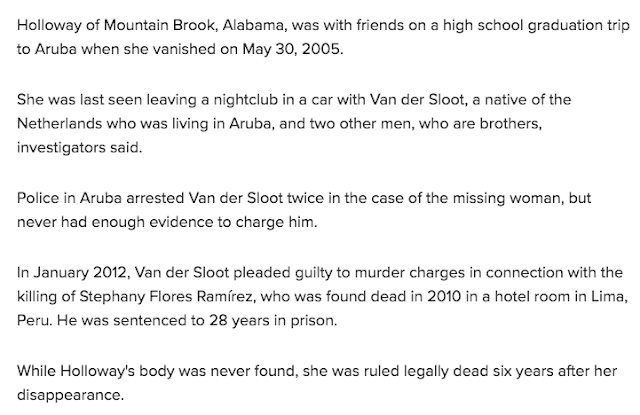 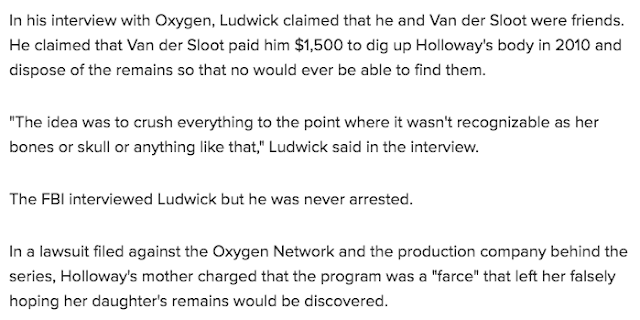