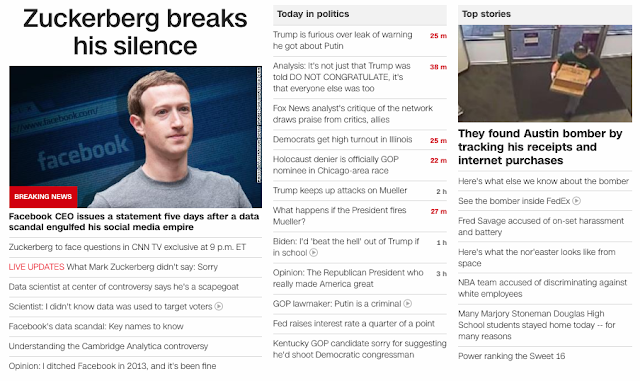 Never forget, Mark Zuckerberg and Israel's independence, in light of the fact Zuckerberg wears the Star of David inside his hoodies.

Israel is the nation of the Synagogue of Satan.

And don't forget, the Kabbalah code was acquired in Jerusalem by the Knights Templar, then taken back to the Catholic Church.  Catholic = 145 (14/5, May 14th)

Religion has always wanted to control the minds of the masses, and that is what we're exposing, mass mind control, mass date collection, and even more massive propaganda.