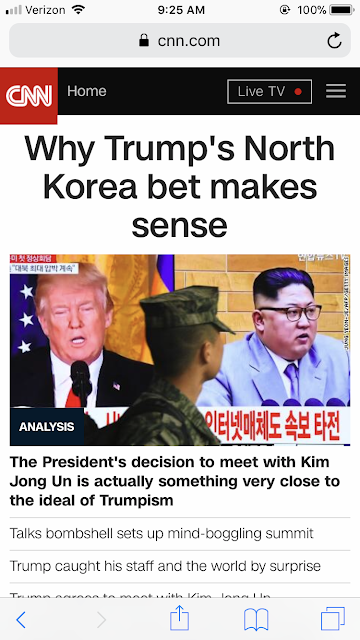 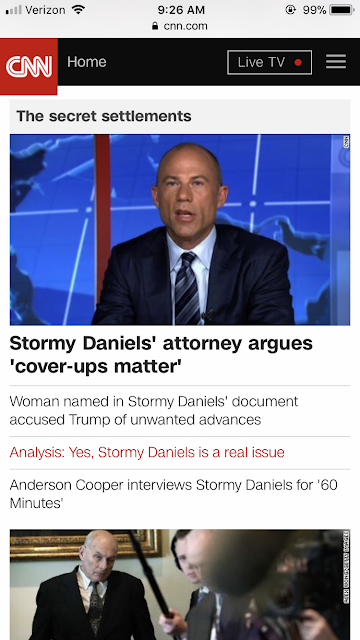 How many Freemason connections can you spot in the name Stormy Daniels? 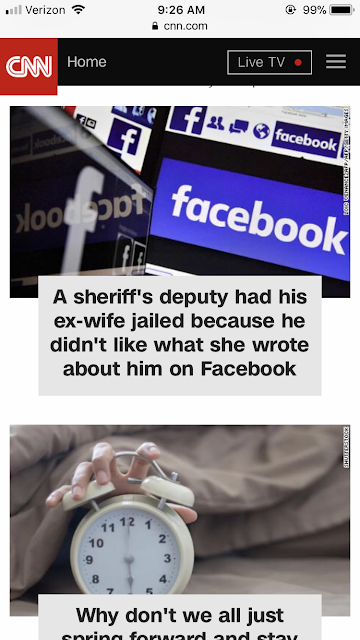 Facebook and Twitter, owned and operated by the CIA, have become leaders in contrived propaganda, have they not? 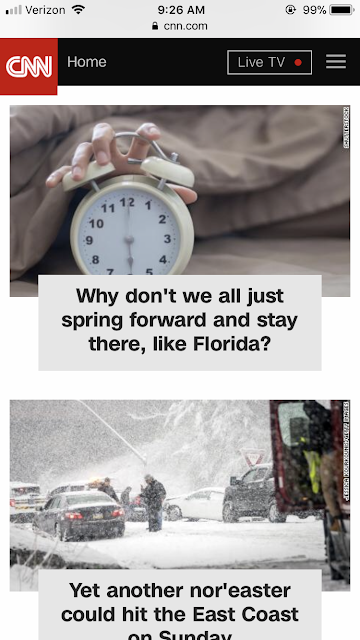 We can't all just spring forward because a group of assholes want to fuck with us as much as possible. 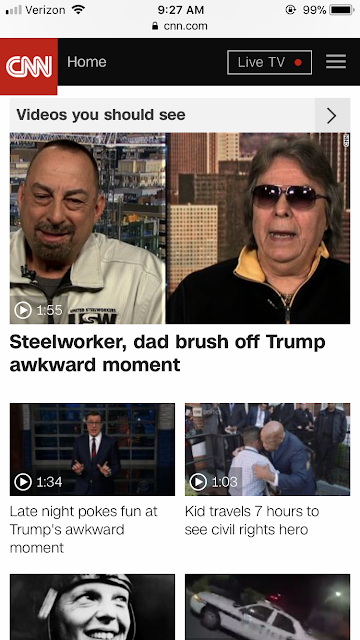 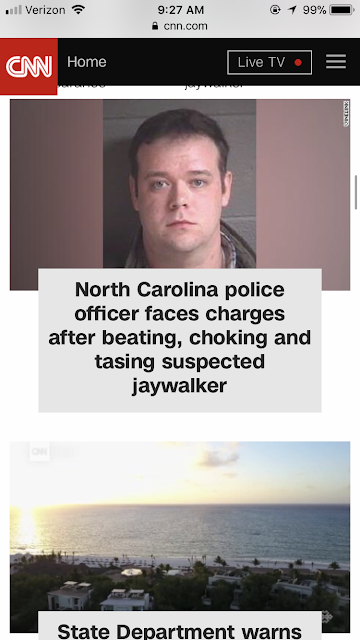 Someone was telling me about this story last night.  They told me, "the officer should have killed him." 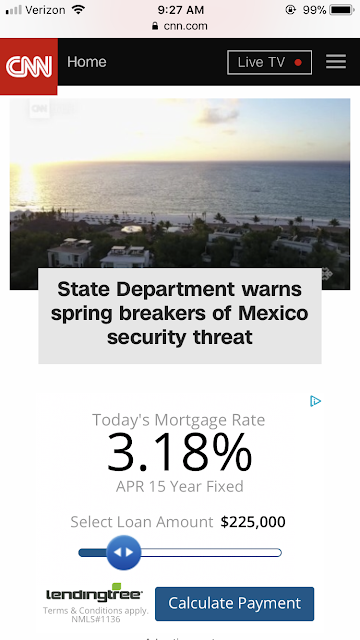 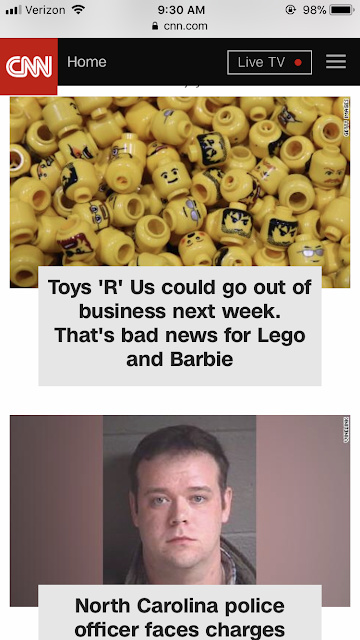 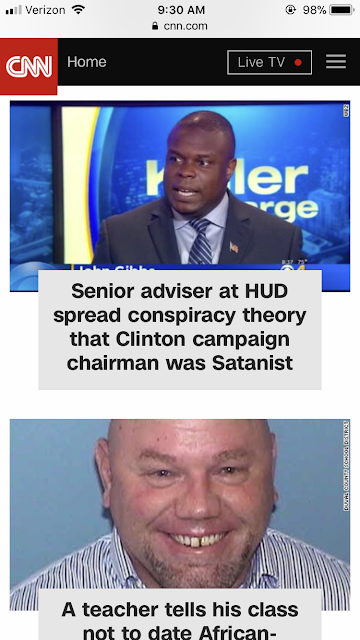 Ha!  I love the conspiracy theory about the satanic Clintons.  The conspiracy fact is that it is the whole U.S. Government. 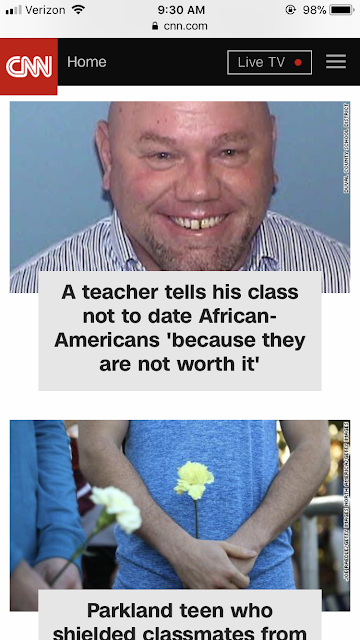 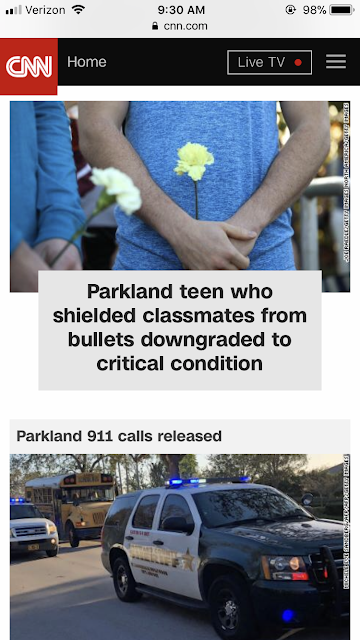 Notice no face is shown of this Parkland teen... 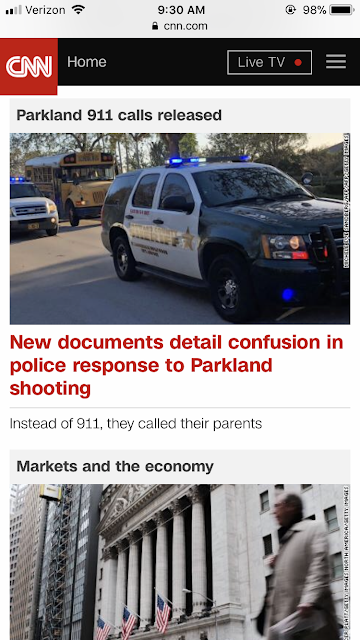 And notice the police story is changing at Parkland, just as it did in Las Vegas. 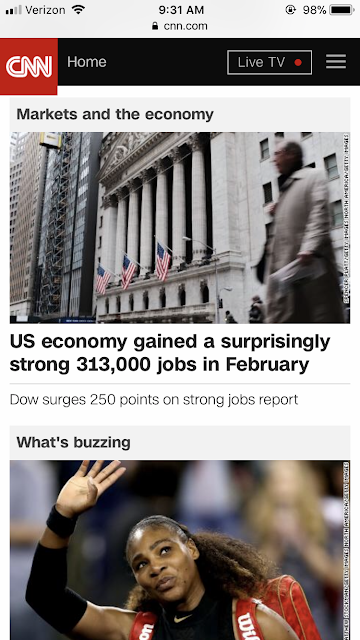 Serena Williams is back. 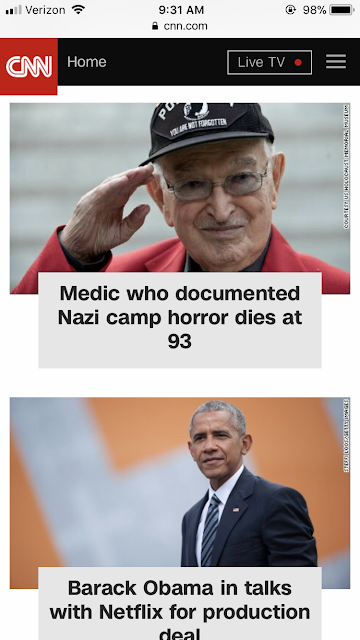 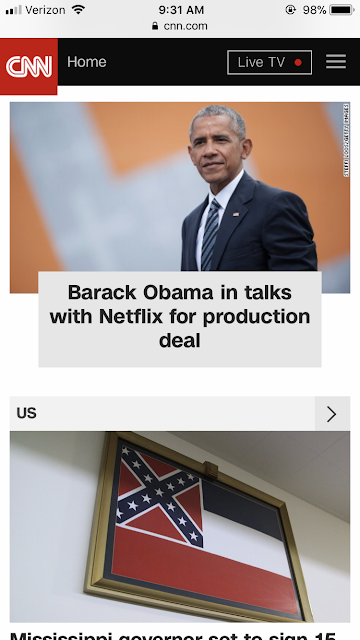 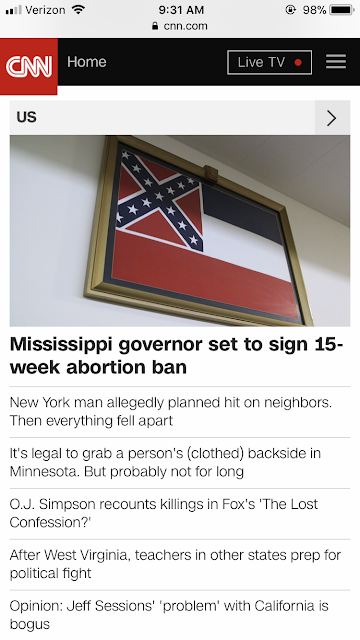 Look like another Roe vs Wade battle.  What else is new?

Is that the Hickock I know?
Posted by Zachary K. Hubbard at 10:41 AM