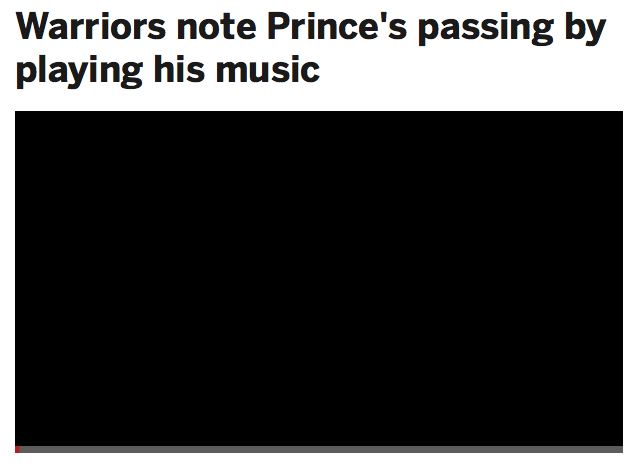 In the story above from ESPN, it is reported that Prince attended the March 3, 2016 NBA basketball game at Oracle Arena in Oakland, CA, hosted by the Warriors against the Oklahoma City Thunder, a team that has had a spat of tragedies from players to owners in recent months.

March 3 is typically the 62nd day of the year.

Keep in mind '33' is the number of Freemason obsession.

I bring this up in light of the 'royal family', partly because of the name 'Prince', and partly because it is Queen Elizabeth's 90th birthday on the same date as Prince's death.

In the ESPN presentation they emphasize that Prince was a genius, his music should be purchased, and he could play the Beatles song 'While My Guitar Gently Weeps' very well.  The song has something in common with 'Oklahoma City Thunder' in gematria. 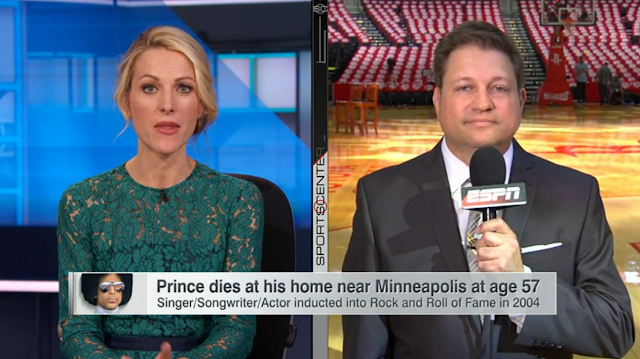 Prince was a 'pop' and 'rock' icon.  ESPN pays tribute.

Keep in mind the name Philadelphia comes from the book of Revelation, the book of "prophecy", the 66th book of the Bible.  I mention '66' for two reasons.  One, Prince just died 66-days after the death of his protege Vanity, who died at age 57, the same age he has now passed at, as of today.  Two, he was a Jehovah's Witness, and they believe that the Bible was written by 66 Authors, reminding of the 66th Book, Revelation.

We'll touch more on prophecy in just a second. 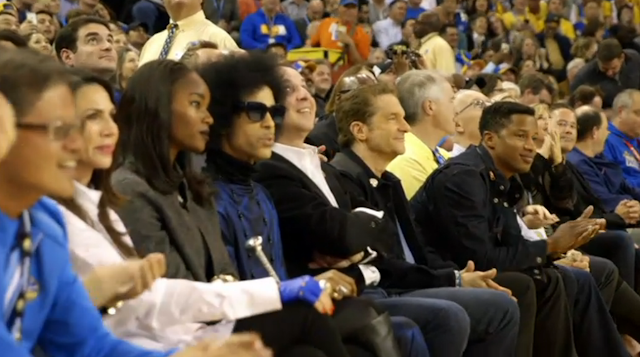 I was listening to Prince talking to Tavis Smiley recently.  He was talking about black vs white while calling out the "white man".  In his time expressing himself, he also talks about "prophecy".  That interview is linked below.

Anyhow, this interview and Prince dying "by the numbers", It reminds me of how I predicted the Super Bowl would be Panthers and Broncos for the race war symbolism, and there would be a Black Panthers Tribute.  The prediction of the Black Panther tribute came true during the halftime celebration, when Beyonce performed in an outfit that she acknowledge gave tribute to the Black Panthers, and seemingly also acknowledged Michael Jackson's '93 Super Bowl performance, where he gave the Black Power salute.  Think of the musical link here, and sports.  Further think of the Jews who own those industries... 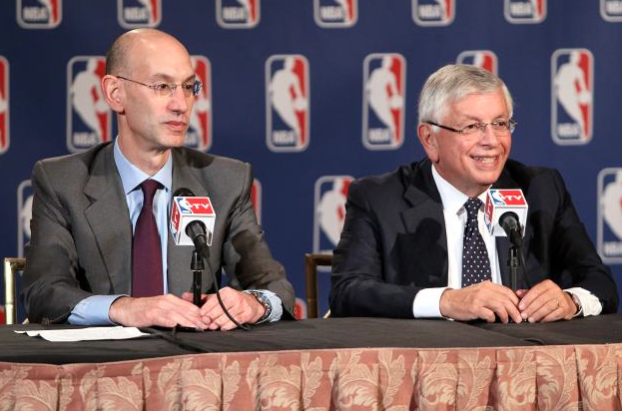 Recall, Huey P. Newton founded the Black Panther Party in Oakland in 1966.  There's a lot of '58' fingerprints in this story, connected to Freemasonry.  And with regards to 58, Cam Newton became the 58th QB to start in a Super Bowl in Super Bowl 50, hosted in the Bay Area, by the San Francisco 49ers.

Kobe just retired on a date with 58-numerology.
http://freetofindtruth.blogspot.com/2016/04/58-kobes-official-retirement-april-18.html

You might recall the dead body on the Colorado St. freeway sign that lead to my original prediction of the Broncos in the Super Bowl... I said there might be a lot of deaths connected to this Super Bowl, and there really has been.  I'm astonished.

From my earlier blog post, I established the significance of all of the '93' coded into Prince's death, dying 9-weeks and 3-days after Vanity, on the 93rd Meridian, and being from 'Minneapolis, Minnesota'. I talked about how this number connected to sacrifice and 'crucifix'.

Again, the Super Bowl paid homage to Malcolm X, who shares a relationship with this number 93.

Malcolm X and Martin Luther King Jr. only met one time in history, that was March 26, 1964.

His assassin, Thomas Hagan, would get 44-years in prison.

Again, Martin Luther King Jr. would die on April Fourth.  Notice above the relationship between '44', April 4 and '144'.

Notice the connections of '44', '93' and '144' between Martin Luther King Jr. and Malcolm X, these numbers also now connected to the death of Prince, who died in Chanhassen, Minnesota, on the 44th Parallel and 93rd Meridian.

They say 'Saturn' is the keeper of 'time'.

And speaking of time, that has a lot to do with the calendar system we are on, called the 'Gregorian' system, named after a Pope from the Catholic Church.  The CC, or Catholic Church, is very much under the numerological laws of Freemasonry.

Again, Prince attended the March 3, 2016 NBA Basketball game at Oracle Arena in Oakland, hosted by the Golden State Warriors, who today, are supposedly playing his music, which again, ESPN want you to go out and by.  Apparently he has 100 unreleased songs coming out?  This is what ESPN just flaunted in their tribute to his "death".  That game was 49-days prior to the death of Prince.

In light of 49, the name Warriors comes from Philadelphia that comes from 'Revelation', the 66th Book of the Bible.

Making matters even more interesting, the score of that game was 106 to 121, in favor of the Warriors. 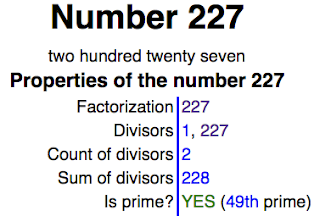 In the Tavis Smiley interview, at the very end, in the closing seconds, Prince says, "Prophecy is what we all have to go by." 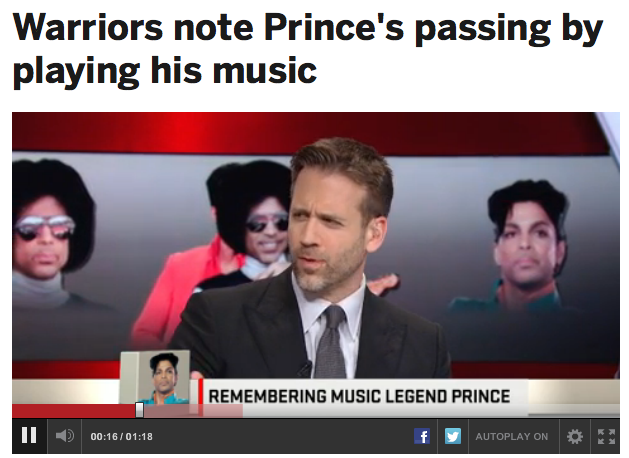 The quote about "While my guitar gently weeps" is right about here in the video.

Last point, Prince died on the Queen's birthday, April 21, typically the 111th day of the year.  The number '111' is connected to 'The NBA Finals'.