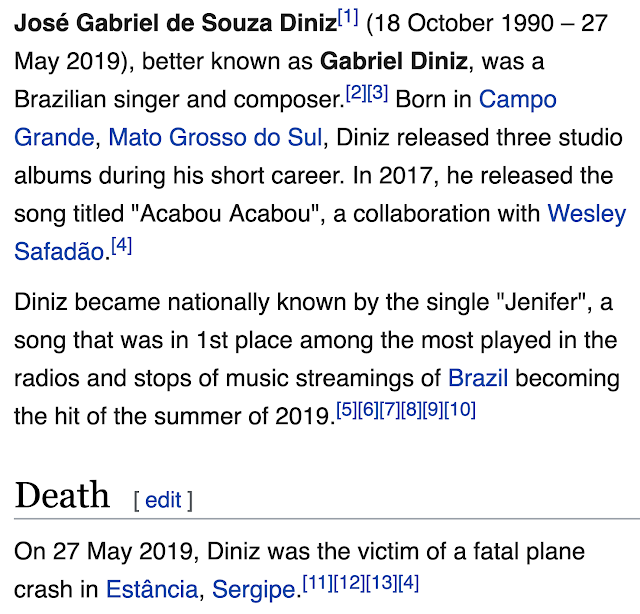 Another singer has died in a plane crash.

The location of the crash connects to Illuminati as well, 69 / 150.

The location also connects to death.

He died on a date with 71 numerology as well.

Bill Buckner was the big death on this same day.

His name connects to sacrifice as well.

His full name connects as well. 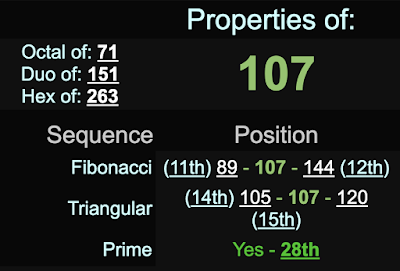 He died on a date with 44 numerology as well.

His cause of death, 'airplane crash', ties in as well.

It appears his last album released 62-weeks and days ago. 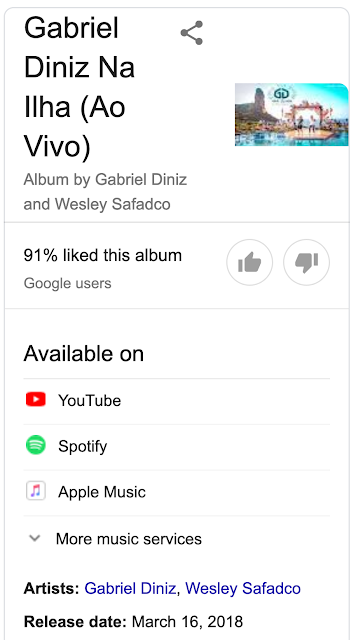 The state Sergipe is right for a plane crash as well.

The full name of the location connects to the date, and death. 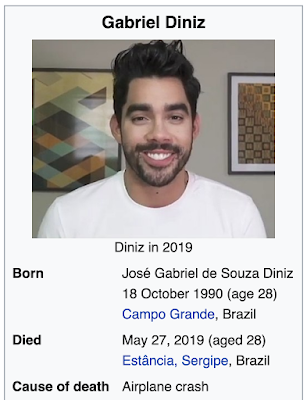 Don't overlook the 322 either.

And for one last point, his big song at the time of his death, is 'Jenifer', with one n.