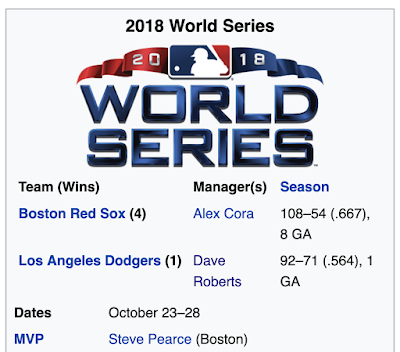 Remember, Steve PEARCE was the MVP of the 114th World Series.

As predicted, Chris Sale closed out the game. 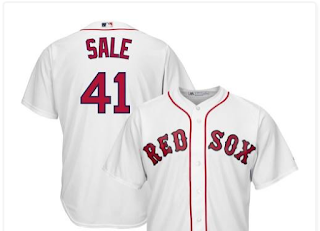 Now, the Stanley Cup will be Boston vs. St. Louis, the old home of the Rams, who are now in Los Angeles, who the Patriots just defeated.

Read this related 53 story with the Blues and Stanley Cup:
http://freetofindtruth.blogspot.com/2019/05/53-laila-anderson-hlh-victim-cheering.html

Notice the Stanley Cup begins May 27, the 147th day of the year.

From the Super Bowl to the start of the Stanley Cup is 114-days. 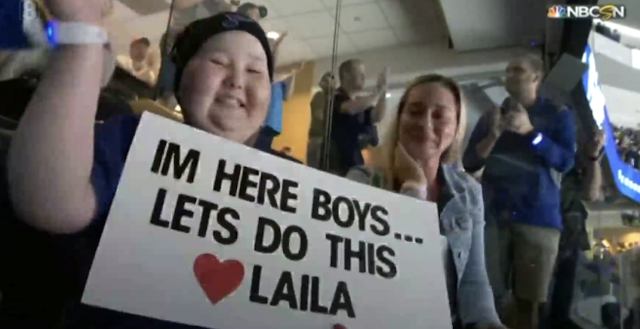 They last played in the Stanley Cup Finals 49-years ago.

It is the Bruins 94th season, in light of the Stanley Cup Finals beginning on the 147th day of the year.