35 63 149 | John Hinckley Jr., the man responsible for the Ronald Reagan assassination attempt, in light of the October 24, 2018 bombing news 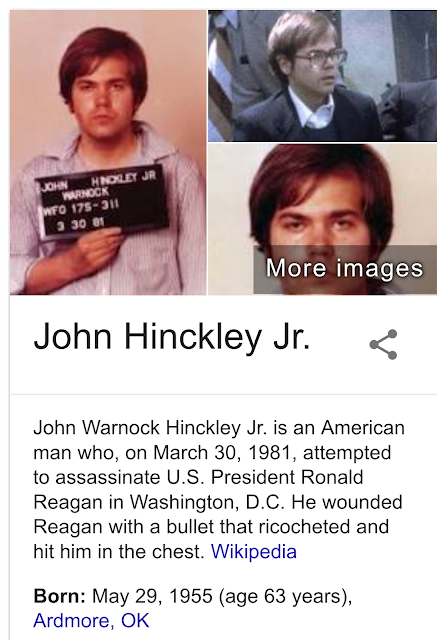 John Hinckley, the man who attempted to assassinate Reagan, was born on the 149th day of the year, the same day in history JFK was.  The bombing attempt of the former President Barack Obama came on his 149th day of his age.  149, the 35th prime; JFK was the 35th President

Speaking of JFK, consider he was killed in '63, and John Hinckley Jr. is 63-years-old.

The 149 ties in with the media's language of 'mail bomb'. 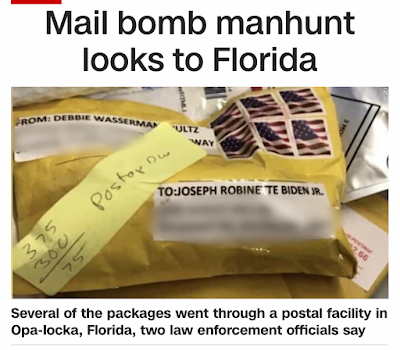