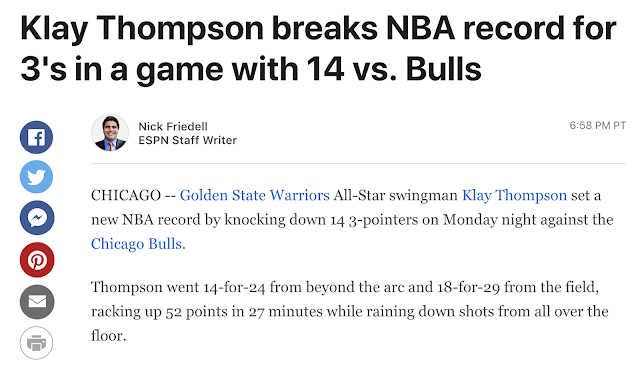 Remember when Klay Thompson and Steph Curry set the teammate record for 3-points in a season, on the same day they set the win record, both of which were tributes to Michael Jordan and the Bulls?  That win mark was 73.  Here we are in the 73rd NBA season.

In a minute, we'll get into how this is a tribute to his father. 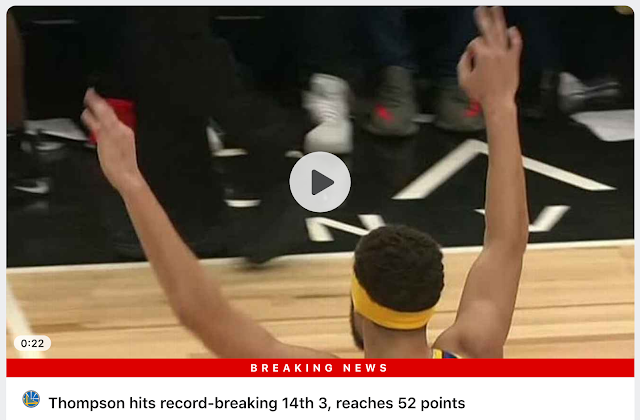 This accomplishment came 263-days after his birthday.  263, the 56th prime

This is in tribute to his father Mychal Thompson.

This comes on Mychal's 273rd day of his age.

And notice Mychal is 63-years-old, because today leaves 63-days left in the year. 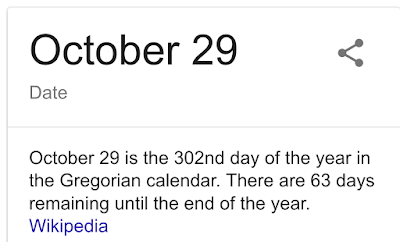 Read about the Curry and Thompson setting the mark, eclipsing the Bulls and Jordan:
https://freetofindtruth.blogspot.com/2016/04/678-curry-and-thompson-finish-with.html
Read about Kobe Bryant playing his last game 678-day after Michael Jordan:
http://freetofindtruth.blogspot.com/2016/04/13-144-significance-of-kobe-retiring-13.html 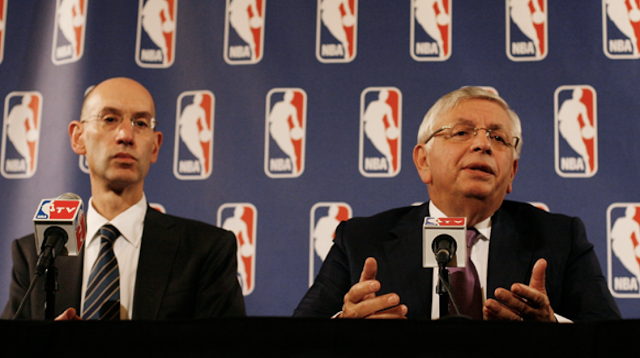