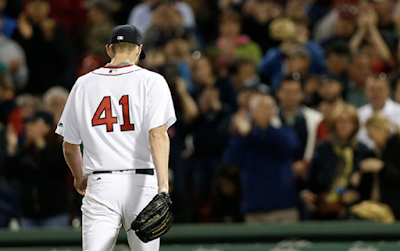 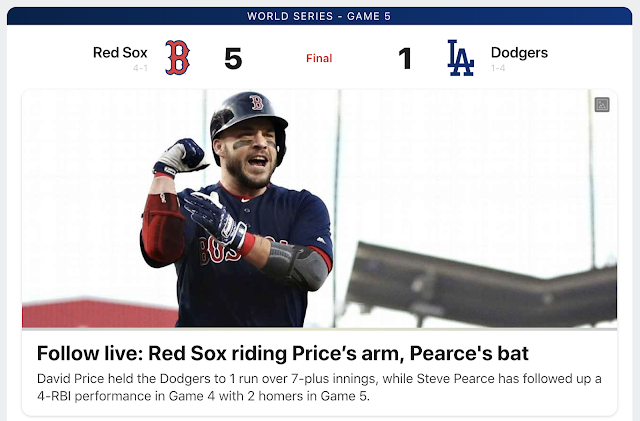 Dodgers lost the World Series last year with a final score of 5-1 against the Houston Astros.
Houston Astros = 51; Conspiracy = 51

Remember James Harden going back to back against LA with 51-points twice in a row?

This must factor in. 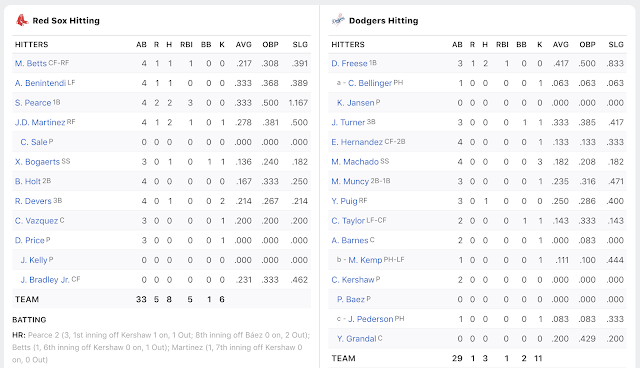 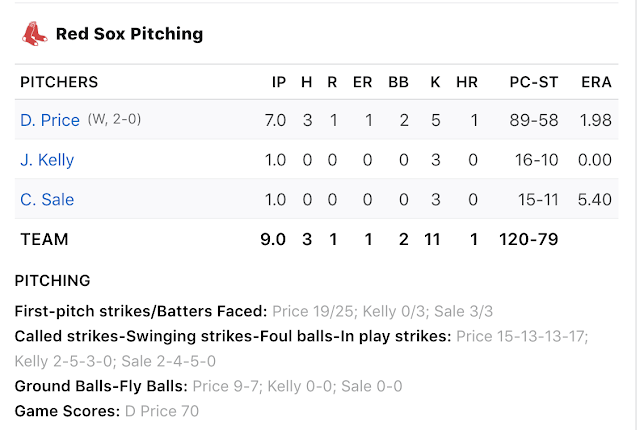 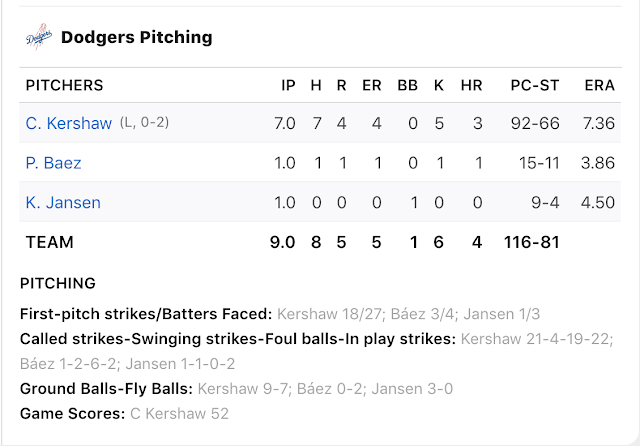 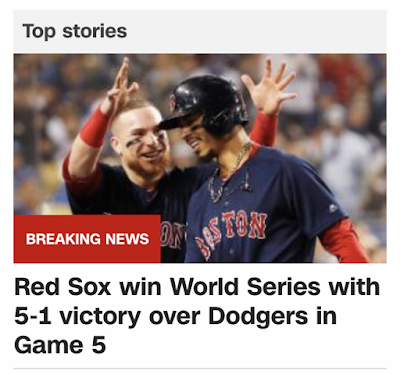 Nine = 42; A black man started the last game in the pursuit of their 9th World Series...  that would be David Price.