The Cavs won Game 6 as expected, with 109-points, which was the number of the day in the news, especially pertaining to the nearby school shooting in Indiana.

Notice the Celtics lost with 99.

We know 13 has been the number, and why, in LeBron's 13th season of making the playoffs. 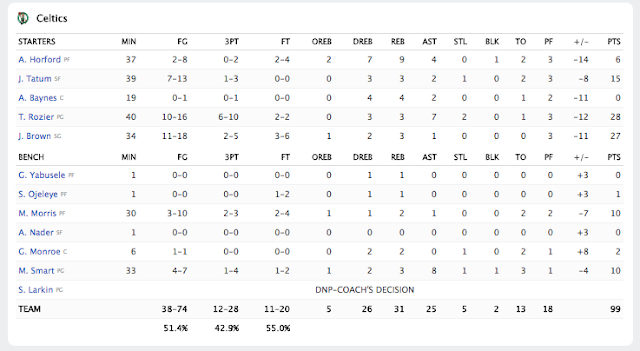 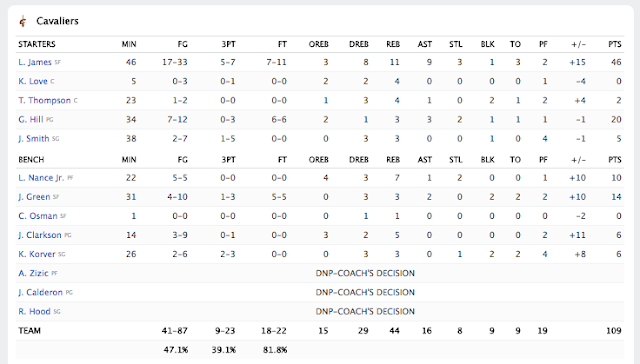 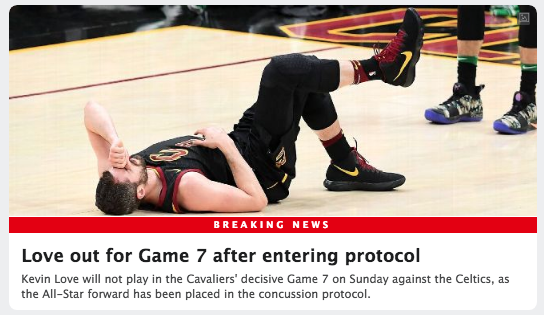 The other storyline is Kevin Love is out with a fake injury again, a tired story.

This detail just builds on the LeBron legacy.