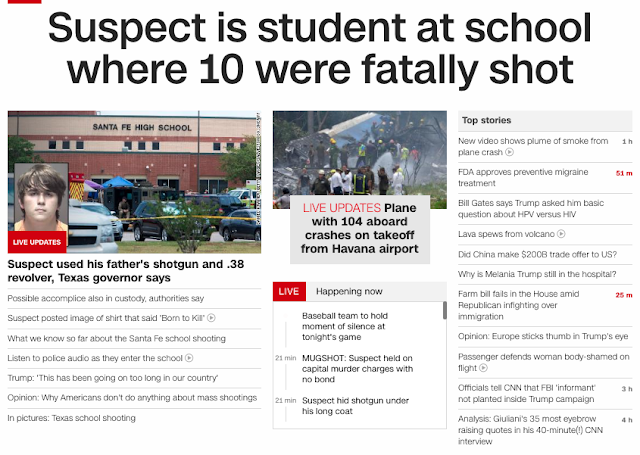 The fact this came on Greg Abbott's 1214th day in office is hilarious.

And the majority of the students shot at Stoneman Douglas were in room 1214, which was Holocaust Remembrance class.

Moving on, the Astros who won the World Series by the numbers are now part of the story, against connecting news, tragedy and sport, a tired routine... and highly transparent if you're even a little bit awake. 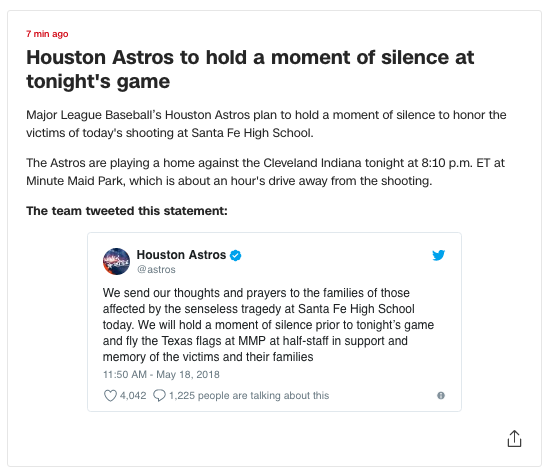 As for the shoter's name... Dimitrios Pagourtzis...

It reminds of the player for the New York Knicks...

Other numbers pop too.