If you have read my book Letters and Numbers, you know all about Jerusalem and 58...

Notice they're reporting 58 dead after the United States opened its embassy in Jerusalem...

It was Trump, winner of the 58th U.S. Presidential Election who made the move... 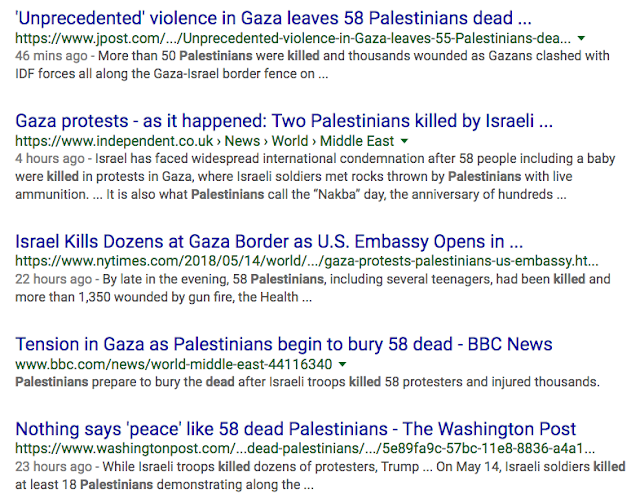 Consider this news came May 13, the day before the 70-year anniversary of Israel's independence. 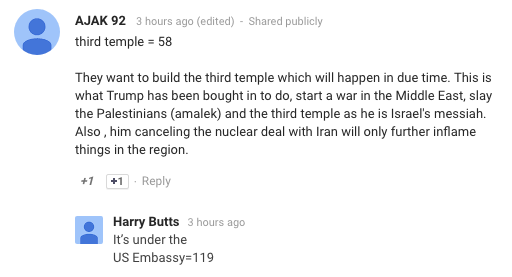 As we've been saying, all of this stuff with Trump and #45 is Biblical.