The Warriors, being from Philadelphia, advanced to the Finals with 101-points.

Don't forget the regular season ended on April 11, the 101st day of the year.  Also, don't forget the Cavs made the Celtics 10-1 at home in the playoffs, also advancing to the Finals.

The Warriors also scored 58 in the second half... 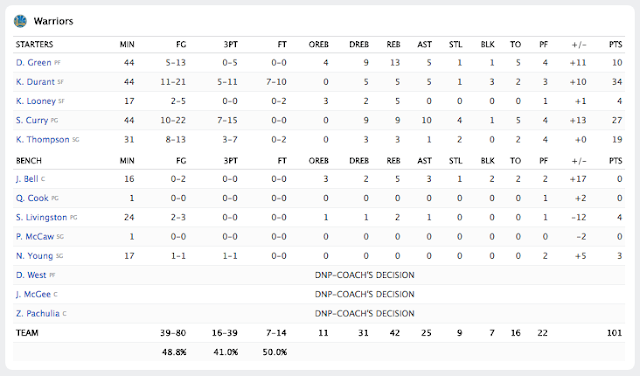 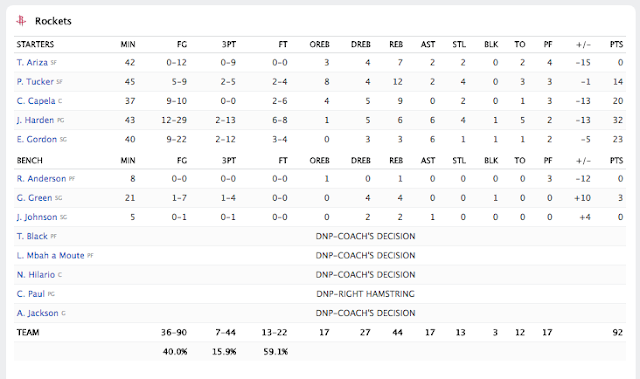 The sports media is making a big deal that they missed 27 3-pointers in a row.

Notice Curry, the 3-point specialist, finished with 27 for the Warriors.

As predicted at the beginning of the season, the WCF were Rockets and Warriros, and the Eastern Conference Finals were Cavs and Celtics, but the surprise to me is the Warriors advancing and not the Rockets.  In hindsight, it appears the many Rockets tributes throughout the season were for the city, and recent World Series win, not the NBA Finals.

*See Harden's back to back 51-point-games in LA.

Now LeBron is going for his 4th Championship, in his 4th consecutive meeting with the Warriors in the NBA Finals, for another subtle tribute to "44". 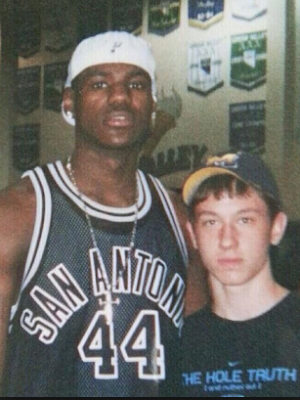 Also noteworthy, both Game 7s, ECF and WCF, the home crowds got to experienc disappointment, which is what the long noses love to do the most.  Think about it, they collected HUGE sums of money, and fucked the customers in their goy asses, all at once.  That's their way.
Posted by Zachary K. Hubbard at 8:14 AM