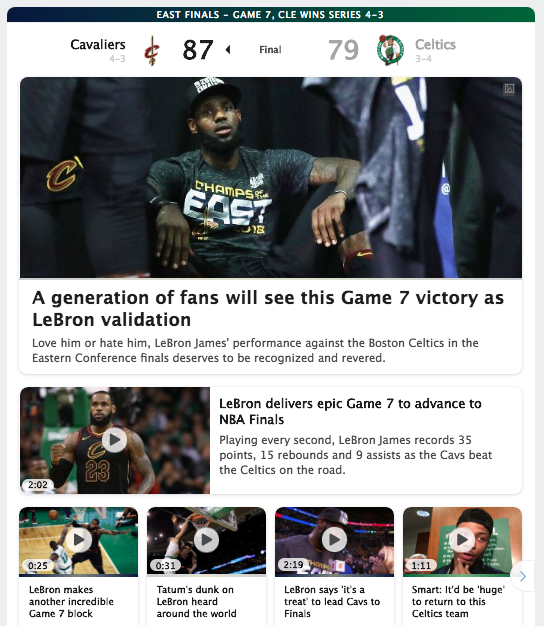 The Cavs won with 87, and LeBron scored 35-points.

King James became a Freemason in the year he turned 35.

LeBron can become 4-5 in Finals, likely beating the "other James".

Be sure to see my past work from ALL NBA SEASON on LeBron and the "Holy Bible" riddle.  153 is another huge number, and the Finals being 153-days after his 33rd birthday.

Also, see my work on the death of Kyle Korver's brother and Game 7 of the NBA Finals. 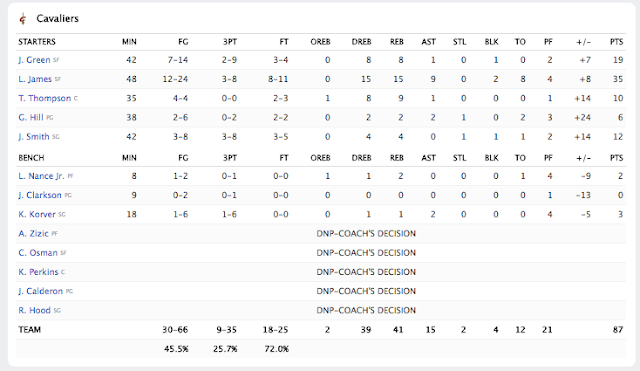 ALSO, something to think about with LeBron going to straight. 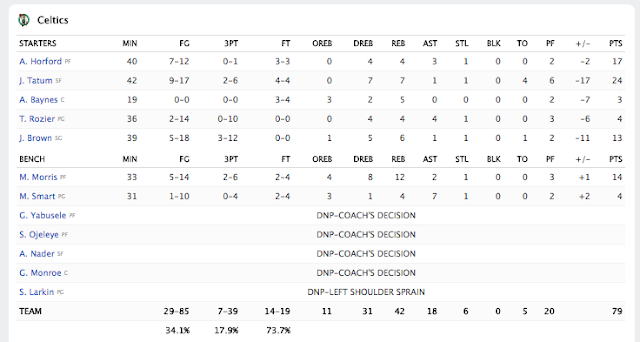 The Celtics went down with 79-points, in Boston.