I covered this already, but one more time for those still asking.

We know Draymond is a willing participant in psyops.  Perhaps Kyrie is too.

ALSO, remember, it was Washington Irving who is largely credited with spreading the myth of the flat earth,  In this story, it is Kyrie Irving who is getting the brunt of the attention.

And for a second connection...

Remember where the flat earth hysteria comes from in America?  Zion City, outside of the Zionist mecca, Chicago, Illinois. 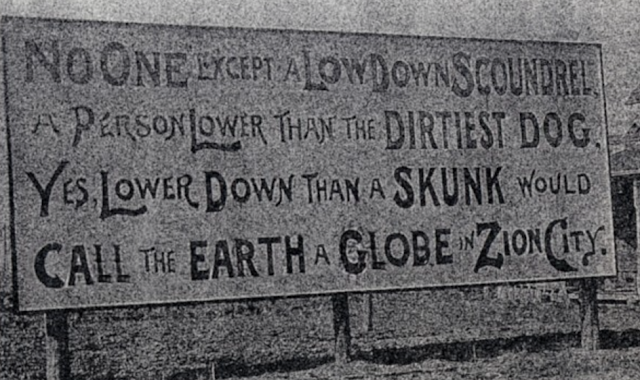 The same type of Masonic-Zionists that no doubt ran Zion City, are the same types that run the NBA. 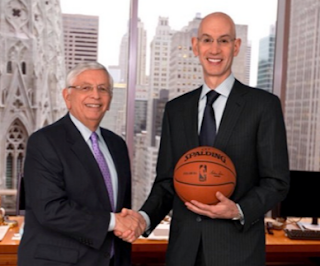 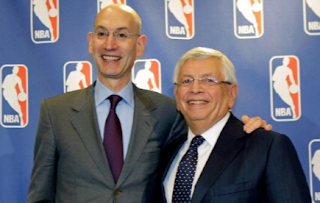 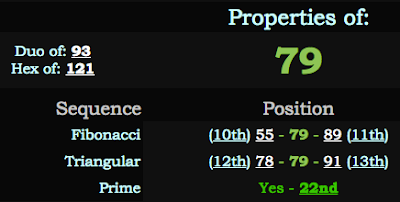