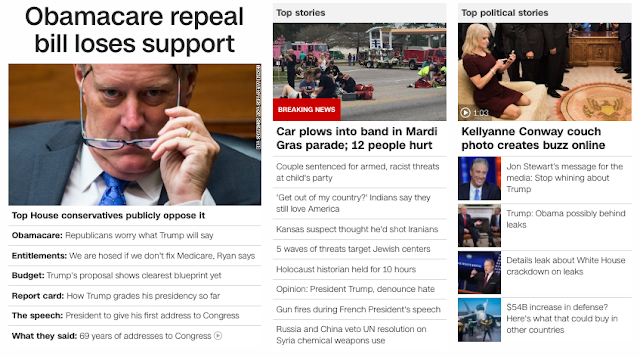 With regards to February being Black History Month...

ALSO, Obama was the 44th President, but the 44rd Person to be President.

He gave his acceptance speech in Grant Park on November 4, 2008.

He was from the Land of Lincoln.  Lincoln was born on the 43rd day of the year, and oversaw the Civil War, which began in Charleston.

Lincoln died 43-days after starting his second term as President, on March 4, or 4/3.

MLK is the only born American to have a holiday named after him, because of his death.

Notice Mark Meadows was born in '59. 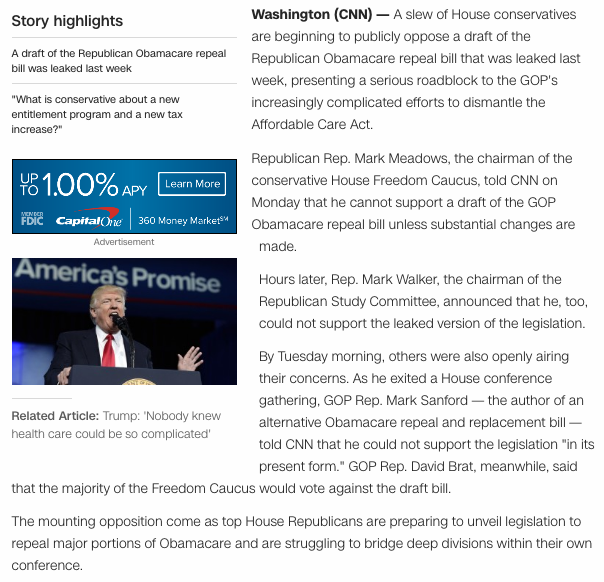 Today's date even connects to 'Affordable Care Act', the official name of the Obama legislation.

And also this morning, I was talking about how the media loves to make people buzz about contrived nonsense.  Here they are using KC113, Kellyanne Conway. 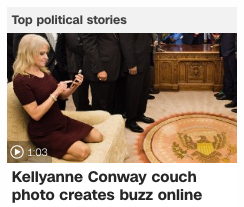