I was thinking more about "witches" casting spells on Donald Trump.  If you missed the headlines, here is the story:
http://freetofindtruth.blogspot.com/2017/02/45-witches-plan-to-cast-mass-spell.html

I love that this article comes from The Huffington Post on February 23, 2017.

Remember how Masonry and secrecy have gematria of '33' as well. 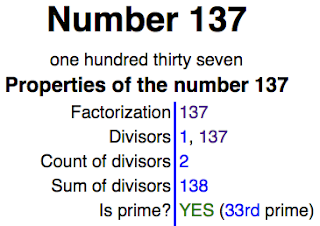 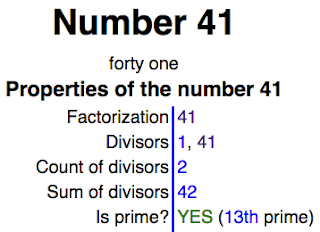 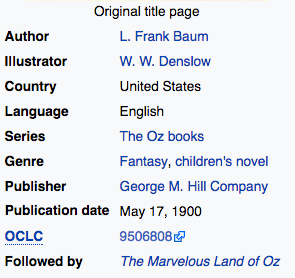 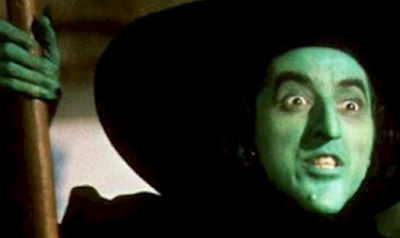 Did you know there is a parallel between 'witches' and 'green'?  When I was a child, the face above was the only scary part of Wizard of Oz for me.  That was the 80s.  Also in that film, there is the Green City, or the Emerald City.

Only one State flag is 'Green', that is Washington State.  Washington D.C. is also named after George Washington, the 33rd Degree Freemason. 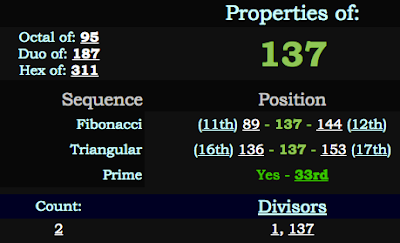 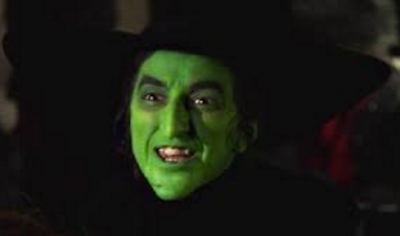 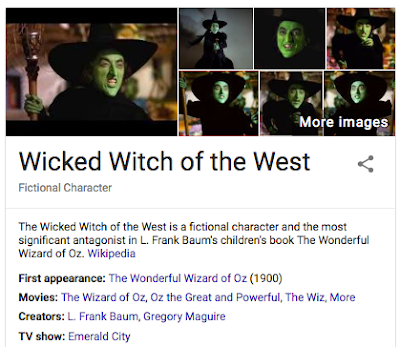 The Gematria of both 'Oz' and 'Wicked Witch of the West'

It is interesting that the title of the name of this woman sums to '239'.

ALSO, here is something interesting Gematria on Witch and Broom. 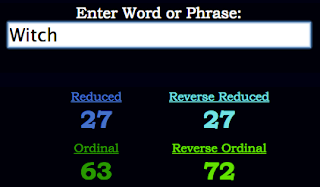 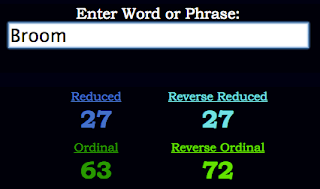 Remember, in the book for The Wonderful Wizard of Oz, not the film, Dorothy wears silver slippers and walks on the gold road.  In the film she wears red slippers and walked on the gold road.  The point is, in the book, it is silver and gold, what is behind big banking.  All that was needed to stand up to big banking was brains, heart and courage.  Sound familiar?
Posted by Zachary K. Hubbard at 11:30 AM