For the season, the Warriors swept the Clippers, winning all four games by a total difference of 86-points.  'The NBA Finals' became the name of the championship in the '86 season. 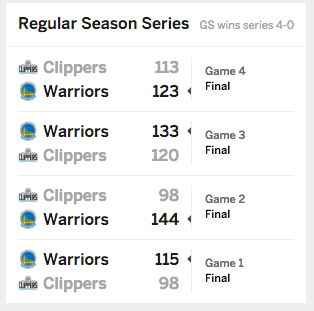 Also, last night's game was part of a TNT doubleheader on the 54th day of the year.

Last night, Curry made the 3 that gave the Warriors their 54th points, and jump started the streak that resulted in 50-points in the 3rd quarter. 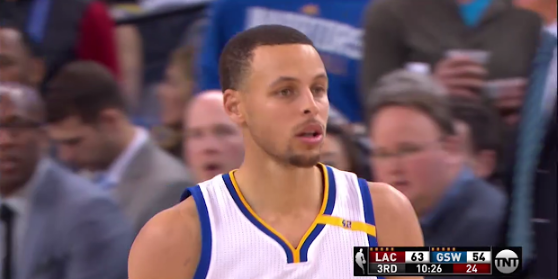