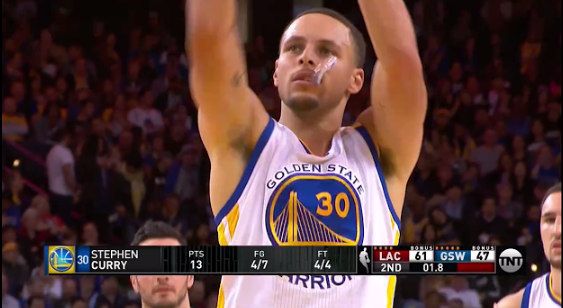 The Warriors came into the game with 47-wins.

This is the Clippers 47th season, same with the Cavs, and Blazers.

The Philadelphia Warriors also won the first pro championship in '47. 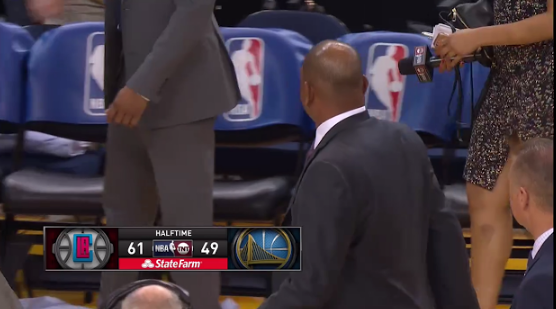 Remember, the Cleveland Cavaliers, Portland Trailblazers and Buffalo Braves, who are now the Los Angeles Clippers, all joined the NBA in 1970, meaning it is the 47th season for each team. 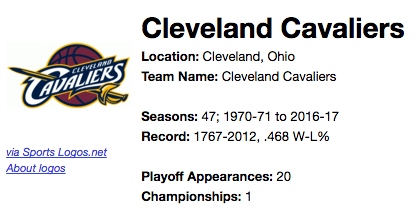 If any team were to upset the Warriors in the playoffs, it would be the Clippers.  That said, there has been a very strong narrative for Cavs vs Warriors part 3. We'll see how this game finishes tonight.  That '223' and '48' is hard to overlook for the Warriors in light of LeBron earning his 48th career triple double tonight against the Knicks.
Posted by Zachary K. Hubbard at 8:58 PM