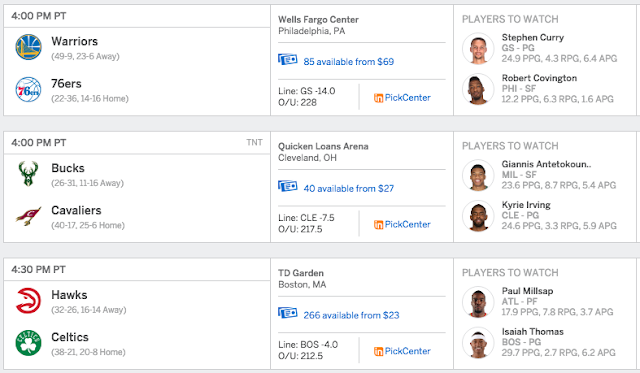 The Cavs are also facing the Bucks, who snapped the win streaks of the Warriors last year at 28, and the Lakers in history, at 33.

The Hawks and Celtics are also facing each other.  Last season, the Cavs picked up their 54th win of the season against the Hawks, the same night the Warriors had their home winning streak snapped at 54 by the Celtics.  In history, the Hawks were the only team to beat the Celtics in their decade of dynasty.  The Hawks and Celtics also represent Boston and Atlanta, the Super Bowl matchup that just passed.  Notice if the Celtics win, they'll get their 39th win of the season, like the 39-year-old Tom Brady, or the 39-year-old John Cena, who beat the man from Atlanta in the Royal Rumble, while being the man representing Boston.  That was the weekend before the Super Bowl. 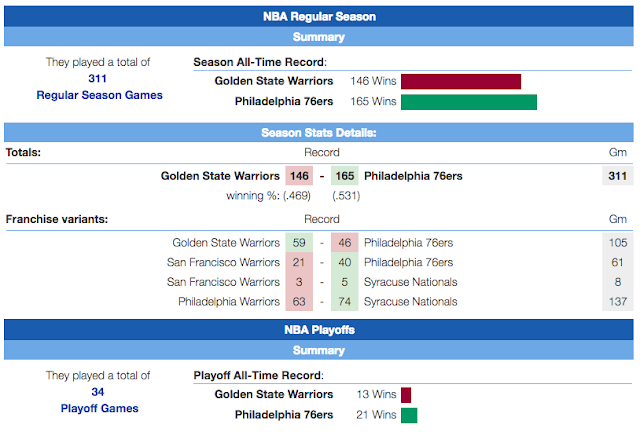 *If the Hawks won tonight, they'd get their 33rd win of the season, and 141st win all-time against the Celtics.