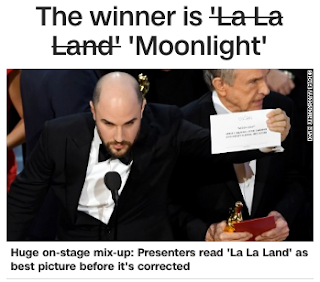 Also... we'll get to how this staged scene is all about Donald. 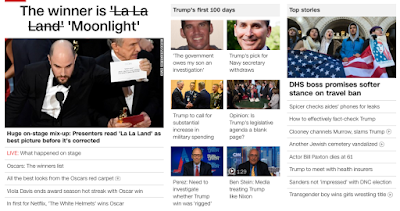 It was Warren Beatty who made the mistake, reportedly.


This incident came a span of 33-days from Warren Beatty's upcoming 80th birthday.

It should be noted that La La Land was up for 14-awards, tying Titanic.  Just before the Oscar's, it was announced that Bill Paxton was dead, who played in Titanic.

Also interesting, the film came out 79-days before the award mishaps.  That goes well with Beatty being 79-years old and having a 79 Name Gematria. 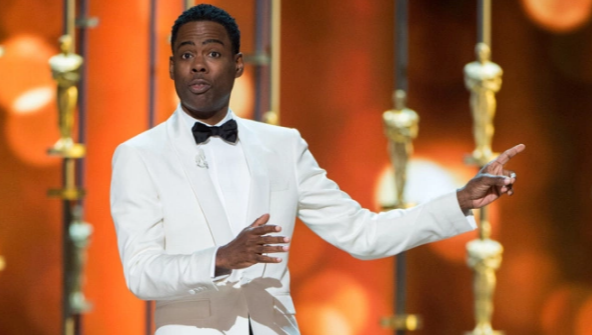 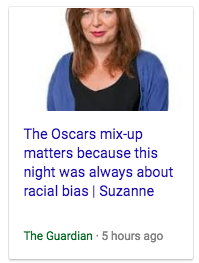 There's also a parallel between the word 'Moon' and the name 'La La Land'.  Remember, the Jews are very obsessed with the moon.

Also, it was Faye Dunaway who participated in calling out the wrong winner.  Her 76th birthday was a span of 44-days before the mishaps.

Warren and Faye once started in Bonnie and Clyde, August 13, 1967, the 6-year anniversary of start of construction on the Berlin Wall.

The date Bonnie and Clyde debuted points right to Donald Trump, just like the Berlin Wall.

The date of the mishaps also connects to Trump.