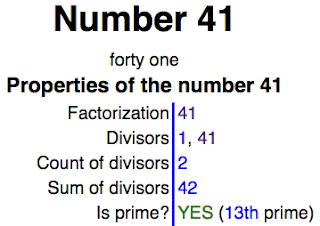 Last year it was Kyle Busch killing NASCAR, so it only seems fitting his brother, Kurt Busch, would win the first race of the new season, at the Daytona 500, by the numbers.

Further, notice that Kurt Busch has Gematria of '57', and February 26 is the 57th day of the year.

It is also a span of 22-weeks and 6-days to his upcoming 39th birthday.

It is interesting that Kyle Busch's upcoming 32nd birthday follows this day by 65-days.

'65' connects to Florida, where the Daytona track is.