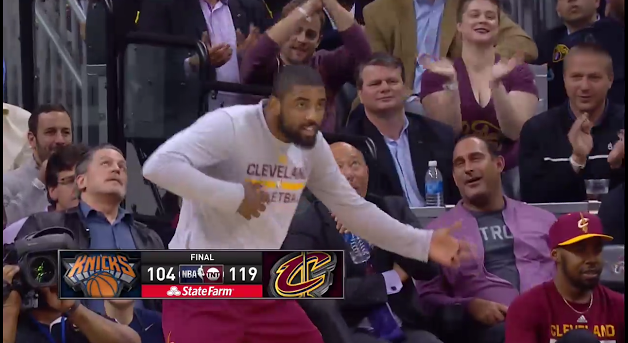 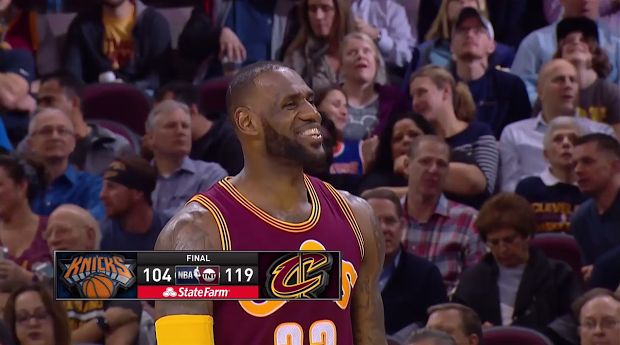 Flip Saunders, born in Cleveland, February 23, 1955, would have turned 62-years-old today.  He died last year, just before the start of the season the Cavs went on to win.  The opening game of the season for Minnesota, who Flip coached prior to his death, was against the Lakers.  If you don't know, the Lakers originally came from Minnesota.  The total score of the game was 223-points, same as tonight. 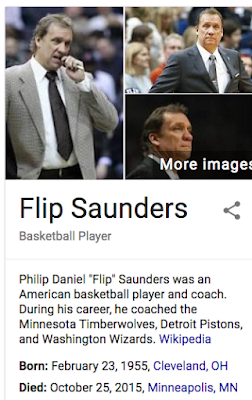 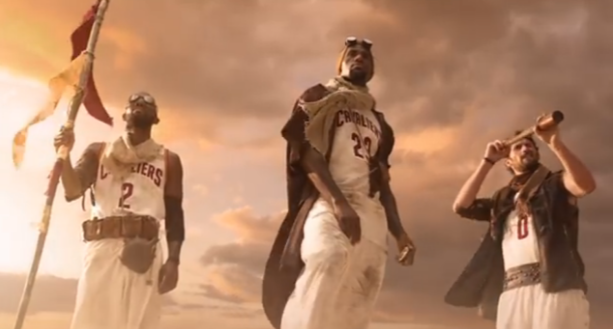 Tonight LeBron James also earned the 48th triple double of his career.  He came in with 47, having earned his 47th on January 25, 2017, against the Kings.  Last season, LeBron James had triple doubles against the Kings and Knicks as well.  They lined up very well with the NBA Finals that they also won last season.  From today to the start of the NBA Finals, June 1, 2017, is 98-days. 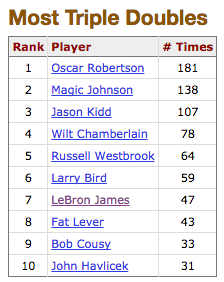 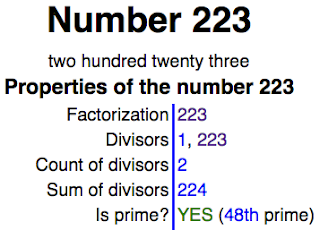 Notice both games against the Kings, the sum was '228'.