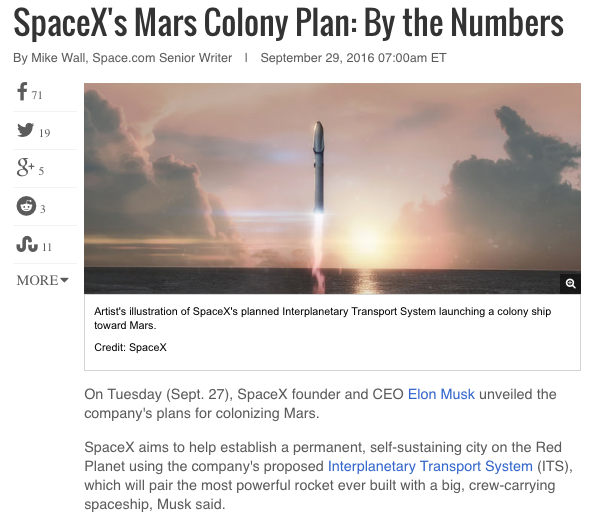 SpaceX is going to colonize another planet by the numbers?  Comical stuff.

'Planet Mars' also has gematria of '119'.  Remember, Elon Musk is the owner of Tesla Motors, named after Nikola Tesla.  It has been reported by Forbes that he is worth '11.9' billion. 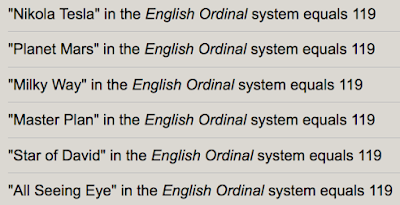 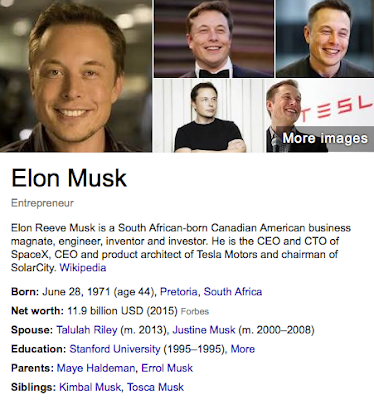 This news also comes on the day that leaves 93-days left in the year, September 29.

Today is also 'Galactic Tick Day', the day that celebrates the sun's journey through the 'Milky Way'.
Posted by Zachary K. Hubbard at 9:49 AM