The name JJ Watt also connects to 'United States of America', like the distance of '129' days from the Super Bowl.

Today is also the day that leaves 93-days left in the year.  Remember, NRG Stadium is hosting Super Bowl 51, a stadium where construction began March 9, a date written 9/3 or 3/9.

Remember, everything with the people that run the NFL and pro sports, is by the numbers, it's a conspiracy.  This year Lady Gaga's birthday is 51-days after Super Bowl 51.

JJ Watt's birthday stands out, March 22, or 22/3.  #322 is shown in the Dark Knight Rises as the stadium explodes at the football game. 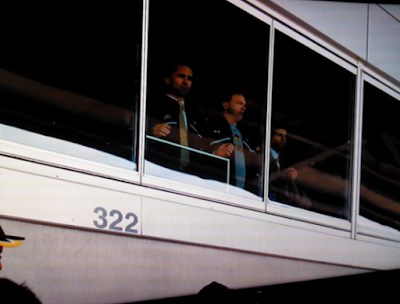 The Jesuit Order is short for 'Society of Jesus'.

As for the total span of 192-days, it connects to NFL in 'English Gematria'.