147 | Tthe man who paid for the hit on David Ortiz is identified as Alberto Miguel Rodriguez Mota, June 18, 2019 news 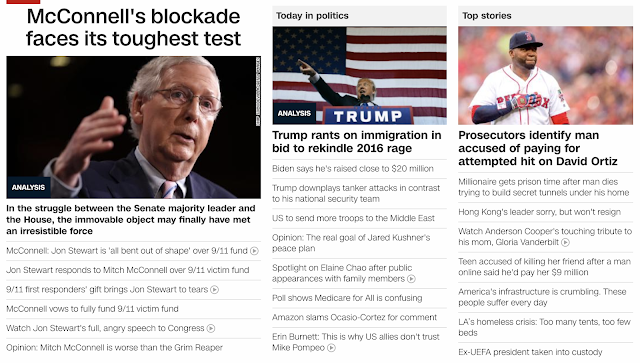 Recall, this shooting had to do with sports.

It came during the time of the Stanley Cup, which began on May 27, the 147th day of the year.

Of course, the Stanley Cup was connected to the 2018 World Series and 2019 Super Bowl with Boston teams...

And the Stanley Cup was Boston vs St. Louis.  David Ortiz was the MVP of the 2013 World Series, where his Boston Red Sox defeated the St. Louis Cardinals.