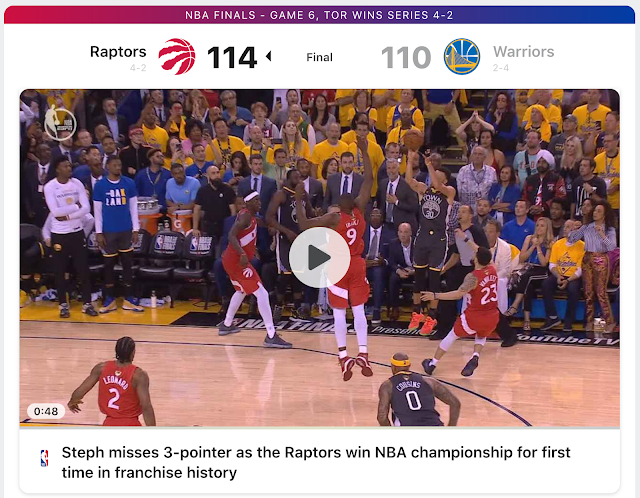 The Warriors went to 5 straight NBA Finals, and won 3 of 5.

5 is the 3rd prime number

The Raptors won their first championship in their 24th season.

And this game was played on the 24th day of Gemini, June 13. 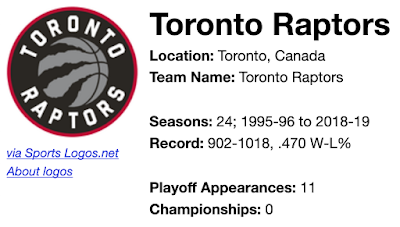 If you missed the game, Steph Curry forced up a fade away 3-pointer with 8 seconds left in the game, while down 1-point, with a score of 110-111.  Only in rigged sports do you ever witness such idiocy.  Even if he made the shot, he would have given his opponent plenty of time to respond and even the score.  Pathetic.

Keep in mind this is the 73rd NBA season, and Steph Curry is born on the 73rd day of the year. 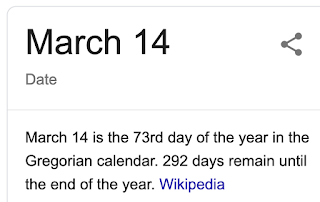 The last song on the Drake album, Scorpion, which is tied to these rigged finals, is titled March 14. 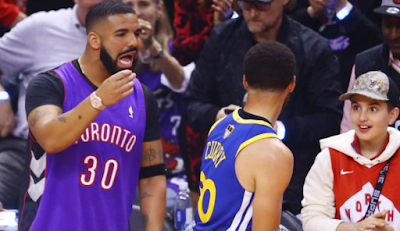 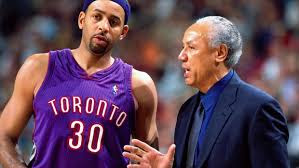 The Raptors went 3-0 in Oracle Arena, and Wardell Curry used to wear #30.

Notice the Raptors won with 114-points. Today is 82-days after her 30th birthday.

The Raptors had 82 shots from the field in their Game 6 win. 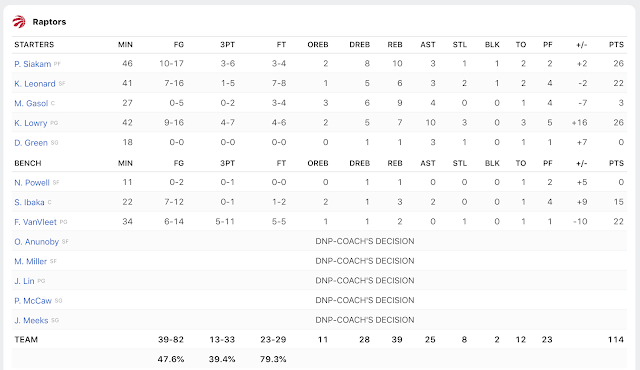 For one more kicker, the NBA Finals began on Steph Curry's mother's birthday.

And for one more, the Raptors motto is 'We the North'.

Notice this graphic from CNN. 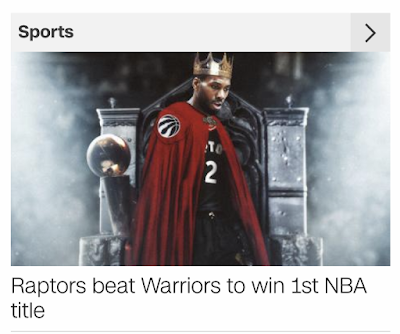