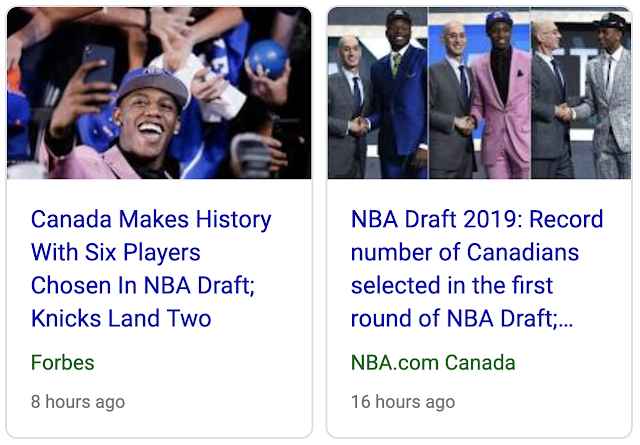 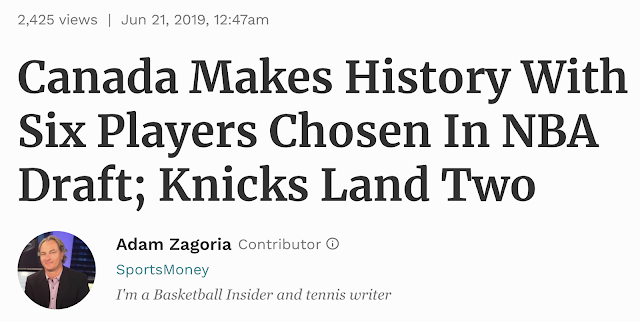 After the Toronto Raptors won in Game SIX, SIX Canadians are drafted in the NBA.

The only thing more in your face than that, was all the players who had already lost a parent, as they discussed, on draft night.

Again, Canada won the NBA Finals for the first time after 24 seasons of the Raptors.

The Warriors won the championship on the 24th day of Gemini.

Keep in mind it was the last NBA game in Oracle. 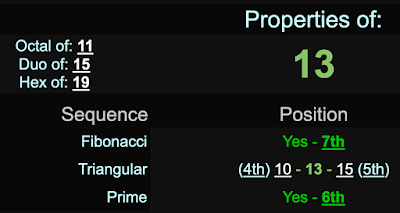 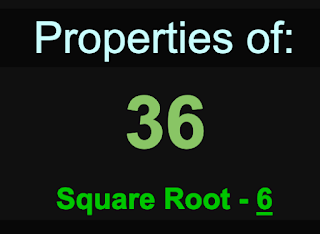