This post is about Rosemary, and Sharon Marie Tate Polanski. 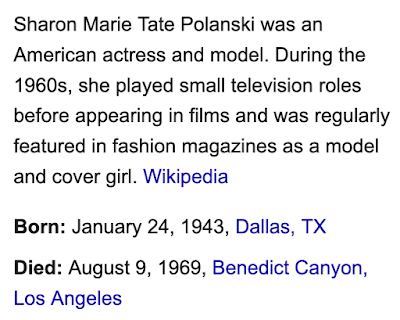 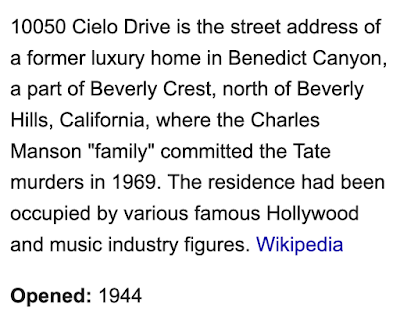 Notice the gematria overlap below with Roman Polanski and Helter Skelter.

The term 'Helter Skelter is associated with Charles Manson and the August 9, 1969 murders. 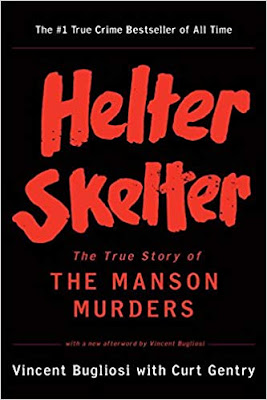 The film Rosemary's Baby foreshadows the death of John Lennon, who was part of the group the Beatles, who recorded the song 'Helter Skelter' in September of 1968, and released it in November of 1968.  Recording began exactly 11-months prior to the murders, September 8, 1968. 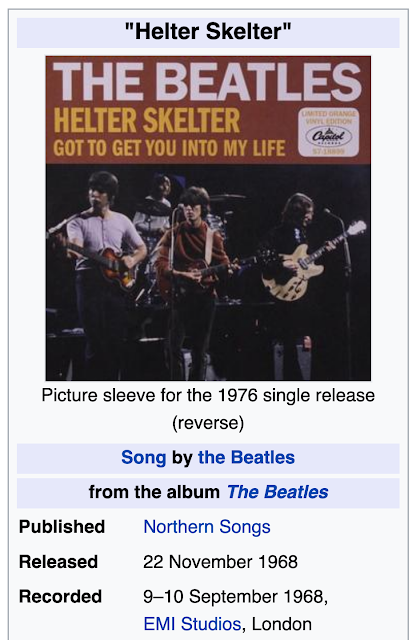 The song released on a date with 120 numerology.

*It was 11-months and 22-days after his birthday, not unlike the release date of the Beatles song, Helter Skelter.

Polanski was 35-years-old at the time. 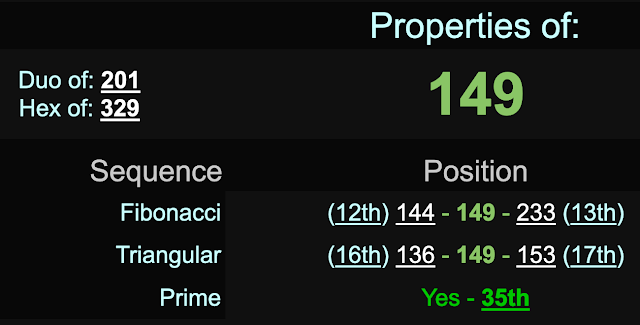 The film Rosemary's Baby is about giving a child to Satan, for success in the entertainment industry. 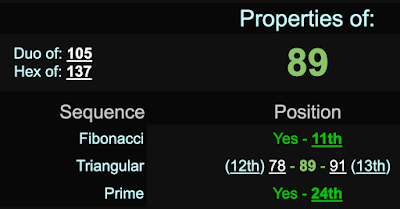 And then there is the name 'Tate Murders'. 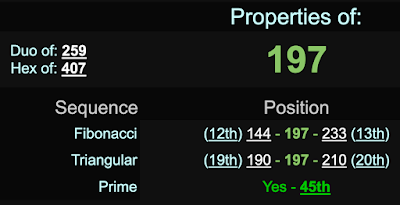 The killings came on Charles Manson's 271st day of his age. 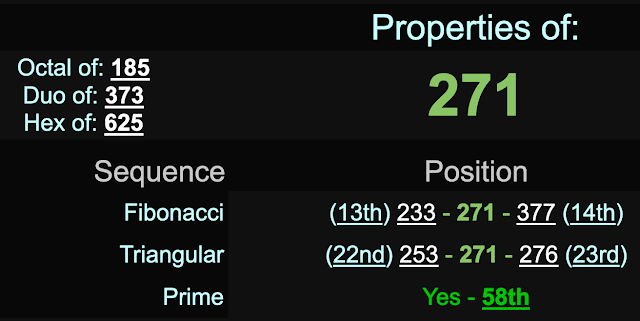 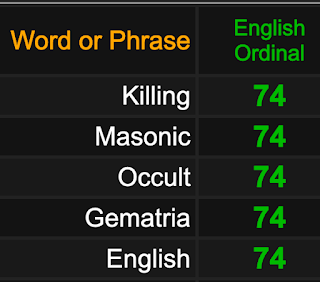 Keep in mind, the cult leader in Rosemary's Baby is named Roman, like Roman Polanski.

Charles Manson was born in 1934, and was 34-years-old at the time of the murders.

The murders were on the 34th Parallel North.

The murder was 95-days before Manson's upcoming 35th birthday, or a span of 96.

The cult leader in the film is Roman Castevet.

As for the members of the Manson Family, they are as follows:

And notice the killings were on the 118th Meridian West as well.

For some other familiar numbers, notice the Gematria of 'Tate'.