Mac Miller's death at age 26 is blamed on an overdose.

In the Talmud, it is BK113a that says it is okay for a Jewish person to lie to a non-Jewish person.

There are 26-letters in the English alphabet. 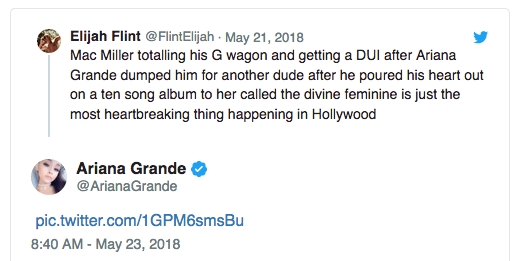 Notice the part about how he called her, the Kabbalist, the Divine Feminine. 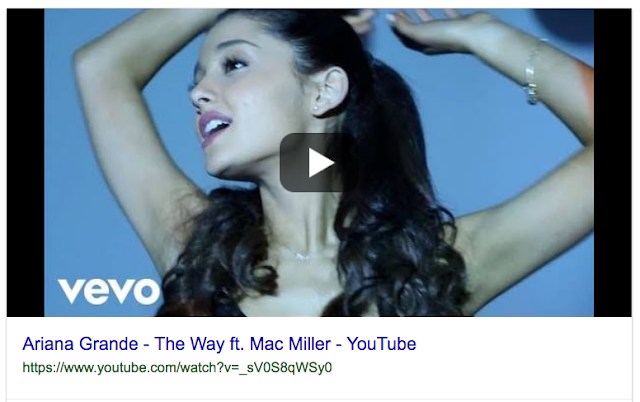 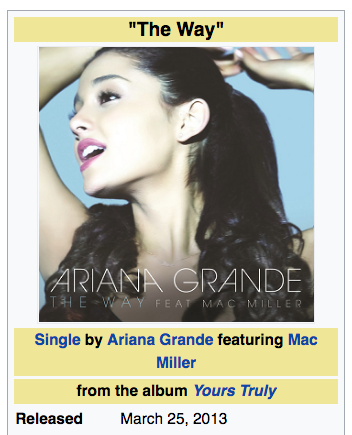 Ariana was just part of the Aretha Franklin death ritual, that had everything to do with 26. 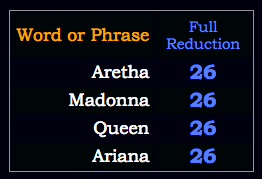 Further connecting Ariana Grande, is that he died 231-days after his birthday. 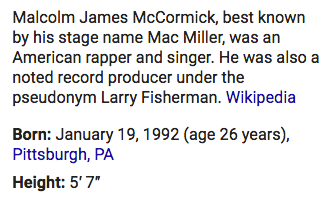 On this day on the Satanic Calendar, you are to sacrifice a 21-year-old female baby.

Next up, Ariana Grande, who is 25-years-old.

This also comes on a date with 54 numerology.

Thus, there is a relationship with 93 and 54, we see it again and again.

From Ariana Grande's birthday to his death is 73-days.

With Mac Miller being from Pennsylvania, where the NFL season opened, and with a game all about "26", this note about a more recent song he did with Ariana Grande is also interseting. 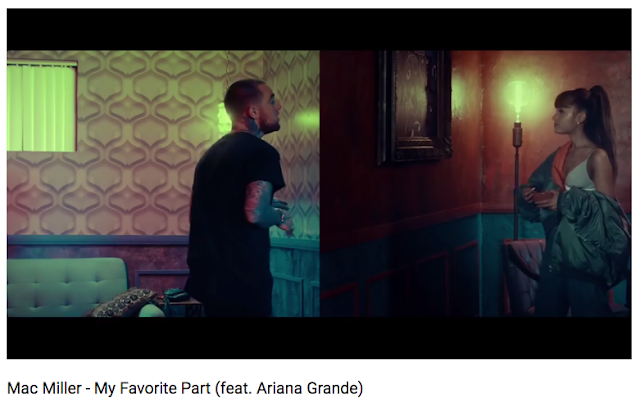 The 99th NFL season opened on a date with 26 numerology, and the opening game was all about the number 26, as predicted. 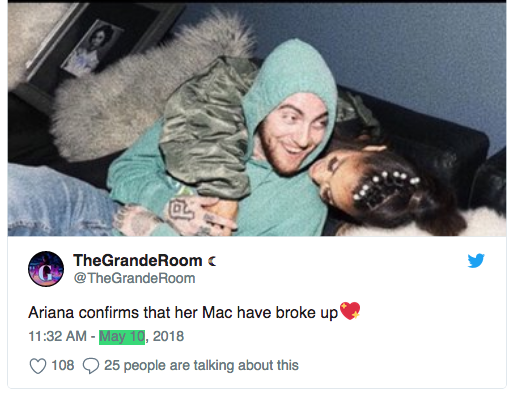