This story is about how this is a sign that it is time for the Third Temple, and it comes just before September 11, 2018, the 17-year anniversary of the event that had a lot to do with the symbolism of the destruction of the 'Two Temples'. 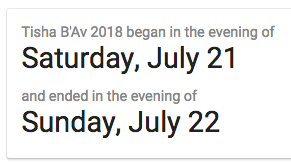 Tisha B'Av began on July 21, or 7/21, a special date in accordance with the English Gematria code. 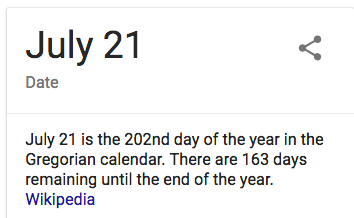 Consider this story comes during the time of Rosh Hashanah, and in the days of September 9 through September 11, emphasis on 9/11, like 911.

Notice the emphasis on 'born in Israel in 2,000 years fulfills prophecy' with the image of "The End Is Near"...

This prophecy expressed in the articles comes from Revelation, which is 22-books.

*Yours truly was born on the 202nd day of the year.

The word apocalypse can mean something other than destruction as well, it can mean having the mind reach a moment of clarity and understanding, such as "having a revelation".

These articles were first published on September 9, or 9/9. 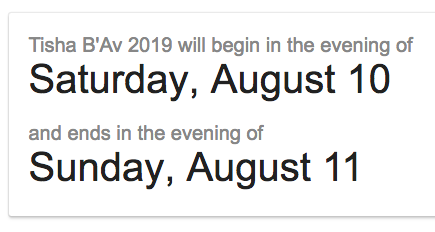 Tisha B'Av is to remember 'death' and destruciton.

In the headlines, ALSO notice the emphasis on 'sacred'. 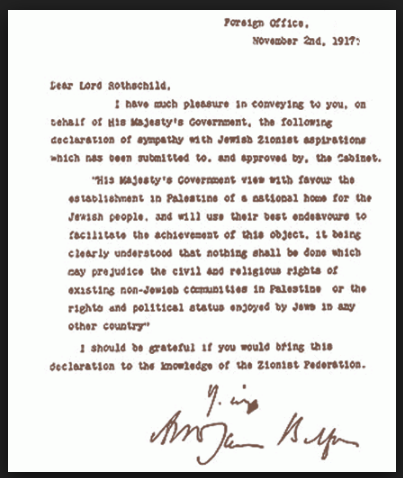 In the headlines above, also notice he emphasis on prophecy.  Again, these people are fulfilling their own prophecy.

Think about the phrase "until the cows come home"...

This story is about the prophecy of the 'third temple'.

King James, who has a Bible in his name, and who was a Rosicrucian and a Freemason, died at age 58, unexpectedly.

Recall my prediction about Donald Trump as the "Jewish Messiah", the winner of the 58th U.S. Presidential Election, who announced he was running from the 58-story Trump Tower, and who hired the 58-year-old Steve Ray for Inauguration Day. 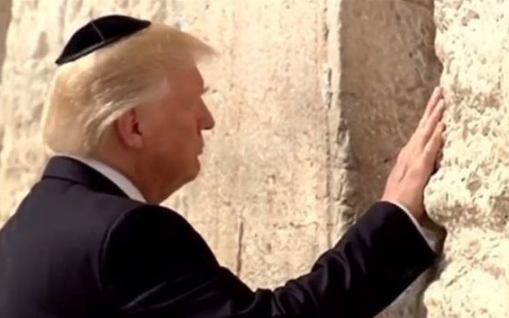 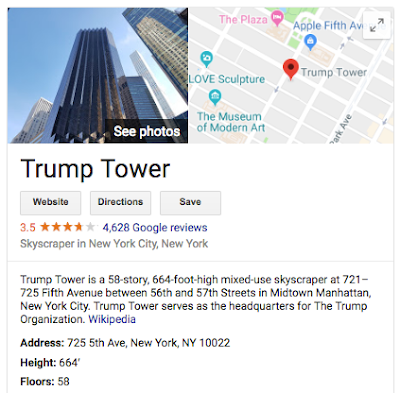 Who has a star for their national flag and symbol?

Remember, the WTCs were 110-stories tall, and this story comes just before September 11, 2001.

I've asked before, in this sick contrived prophecy, is Donald Trump the Jewish Messiah? 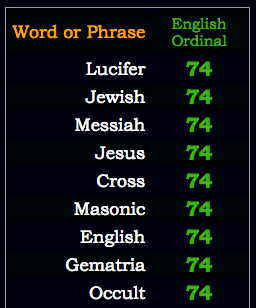 This prophecy is from Revelation.

The New York Post and others called it a 'red cow'.

This news comes days before the 17-year anniversary of September 11. 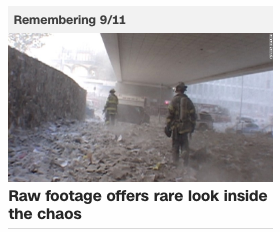 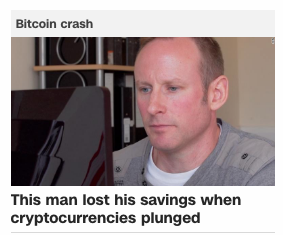 And like I've been telling, cryptocurrencies are here to bankrupt those who aren't paying attention.
Posted by Zachary K. Hubbard at 9:11 AM