Notice the overlap with Aaron Judge

Recall, earlier this year Judge made his return from his fake injury on his 57ty day of his age. 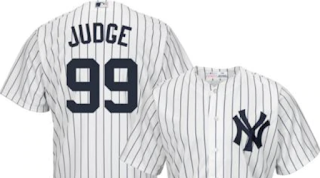 Don't forget that Judge was the 13th player the Yankees put on the IL this year. 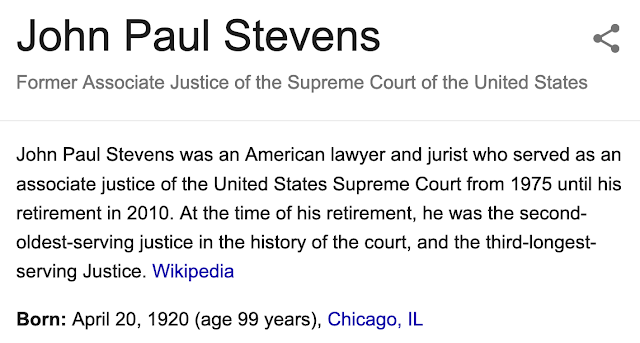 John Paul Stevens just died on his 88th day of his age. 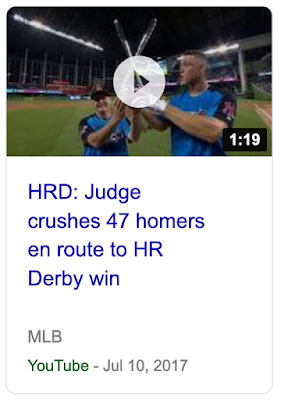 https://parade.com/571925/lindsaylowe/aaron-judge-goes-under-cover-asks-yankees-fans-about-aaron-judge/
Posted by Zachary K. Hubbard at 8:32 AM