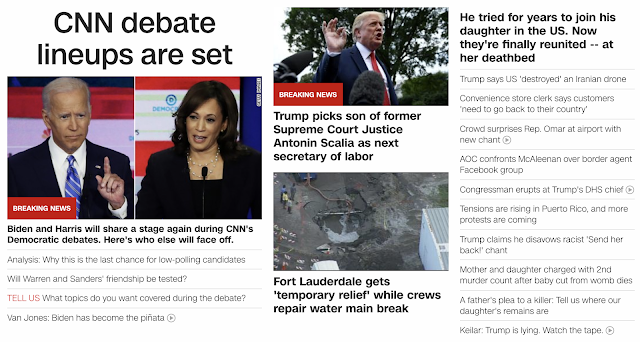 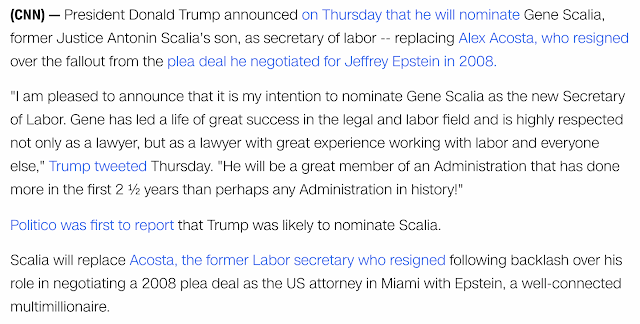 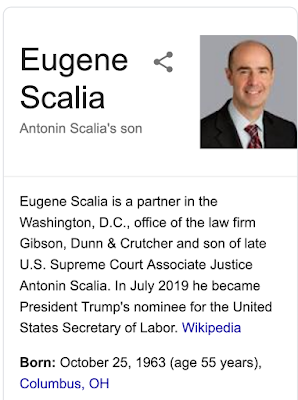 And don't forget when Pope Francis visited the White House, with Obama, on the 266th day of the year, September 23, 2015. 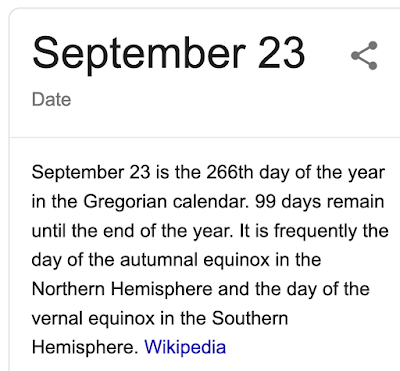 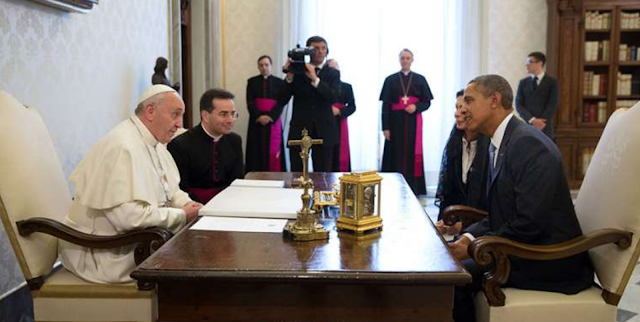 Keep in mind the Scalias are a Catholic family, and likely Jesuit.  As we know, the Supreme Court is all Catholic, Jesuits and Jews, and Washington D.C. was once the Catholic Colony.

Read about the death of Antonin Scalia here:
https://freetofindtruth.blogspot.com/search?q=antonin+scalia

If you call, Scalia was with the Order of Saint Hubertus when he died.

Notice the title International Order of Saint Hubertus sums to 158.