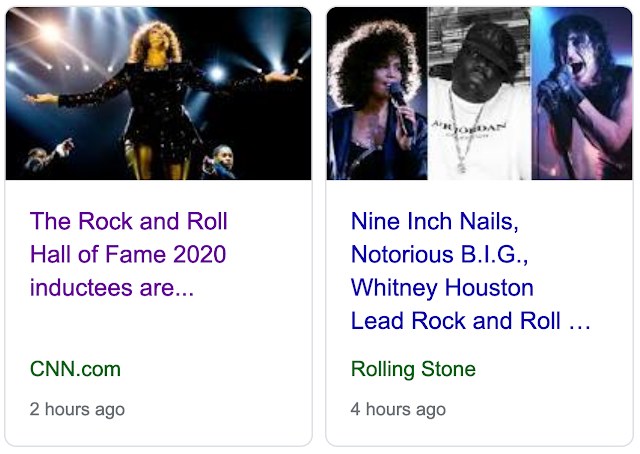 Whitney Houston is the cover story for most outlets on this, on January 15, or 1/15.

Remember, she was found dead in a bathtub. 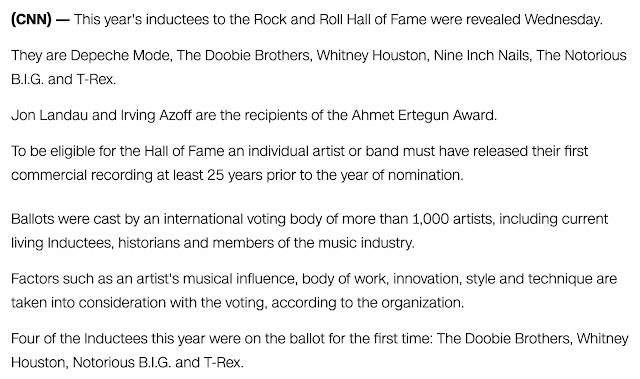 And don't forget how Rock and Time have perfect Gematria overlap.

Consider how rocks are used to measure time...

Things to lookout for with these nominees...

Music is math and Gematria is geometry in language.

And in light of CNN choosing Whitney Houston for the photo to go with this story, it reminds that her dead daughter's boyfriend was found dead January 1, 2020, to start this year. 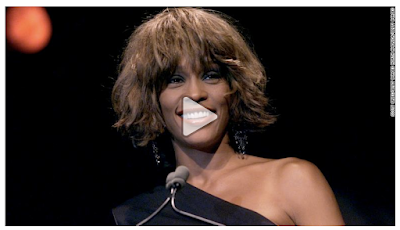