The death of Rocky Johnson, The Rock, The Titan Games, the Titans, and Super Bowl 54

Google is even including a picture of The Rock in George Kittle's photo at this time... 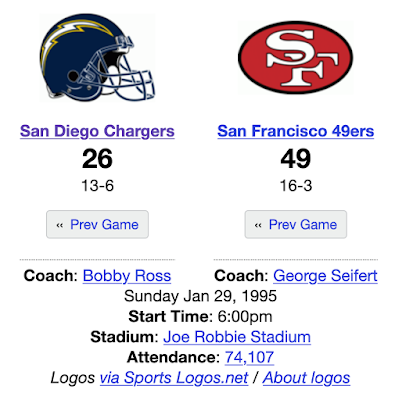 75 points scored in the Super Bowl for the 75th season

If the 49ers were to make the Super Bowl, they would likely face the Titans, because of the death of CJ Beathard's brother in Nashville, Tennessee, December 21, 2019.  Beathard is the backup QB for the 49ers.

Read about that death here:
https://freetofindtruth.blogspot.com/2019/12/36-cj-beathards-brother-stabbed-to.html

Keep in min The Rock debuted the TV show The Titan Games, January 3, 2019. 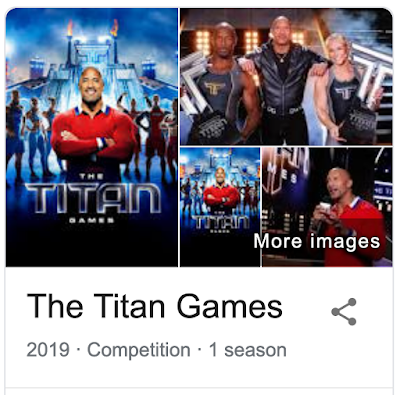 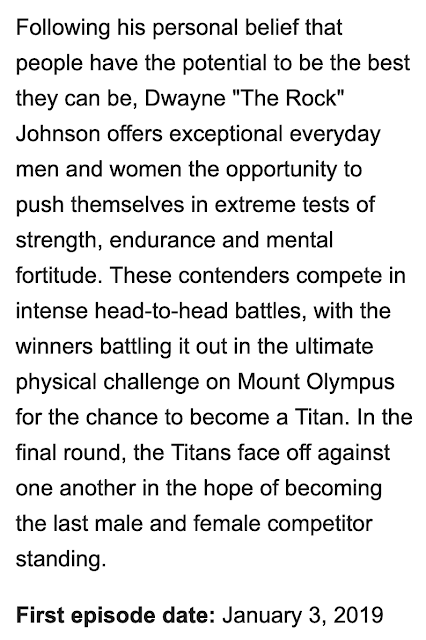 That show debuted 377-days before his father's death.

Notice the Gematria of Tennessee

And don't forget, only 5 teams in the NFL have a 54 connection in their name, but only one has a full name summing to 54, and that is the Titans.