38 118 | When Walter Cronkite announced that JFK had died "some 38 minutes ago" +Skull and Bones, H.W., George Dealey & JFK's speech "The President & The Press"

This post is about the relationship between JFK's death and the media / press, in light of his April 27, 1961 speech addressing secret societies

The death came on Jackie Kennedy's 118th day of her age.

Read more about 38 and death, as well as Kabbalah, here:
https://freetofindtruth.blogspot.com/2018/07/38-murder-by-numbers-movie-poster-and.html

Don't forget Lincoln died on his 63rd day of his age.  Freemasonic = 63 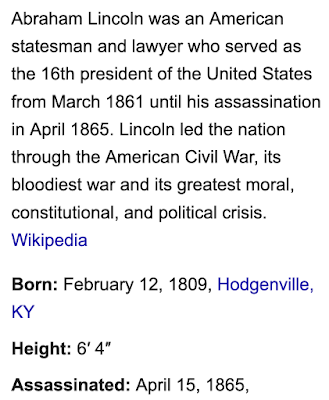 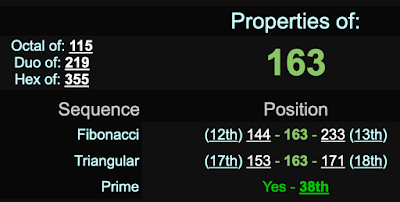 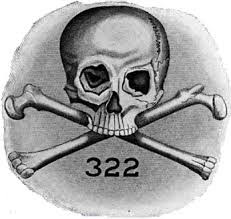 RFK was killed on the 118th Meridian West, by the numbers as well.

The supposed assassination by Lee Harvey Oswald lives on in the Zapruder film.

Notice the overlap with Zapruder and shooting.

JFK was married on his 107th day of his age. 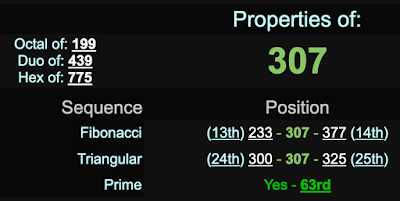 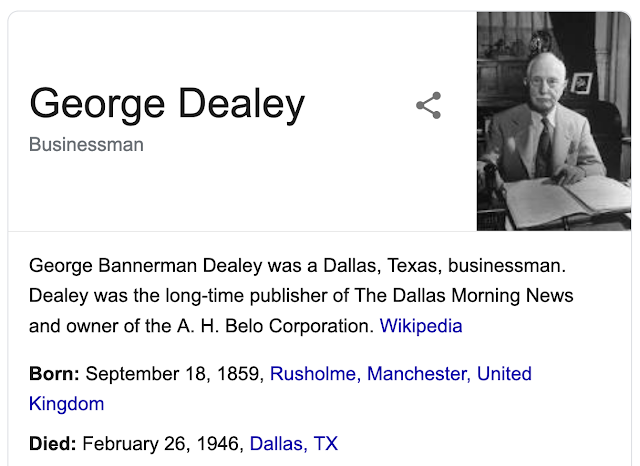 Recall, JFK called out secret societies at his speech to The American Newspaper Publishers Association, in a speech titled The President and the Press. 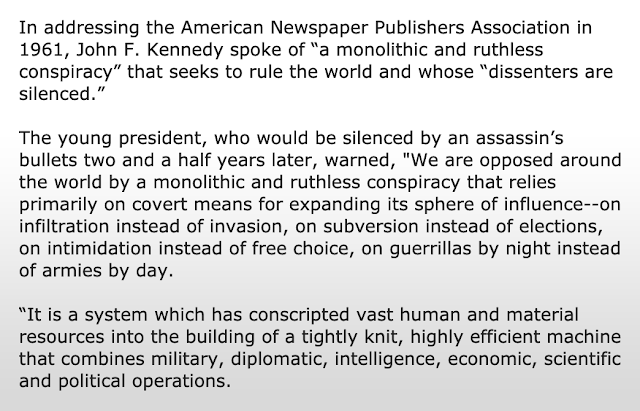