John Bonham, the drummer of Led Zeppelin, died prematurely, on his 118th day of his age.

September 25 is the day leaving 97-days left in the year.

Again and again, it is the drummer who is the first member of a band to die.

He had fateful name gematria.

Notice the 46 as well in John Bonham. 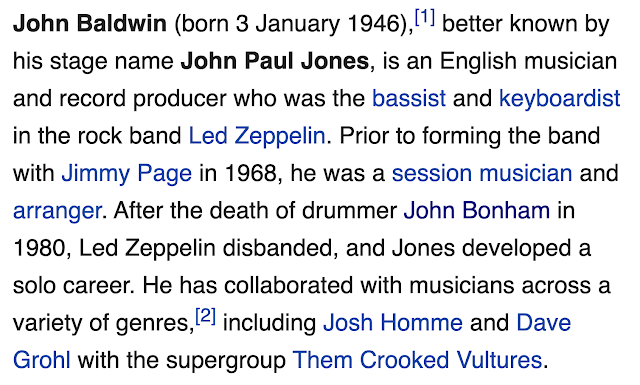 And of course, Led Zeppelin was named by the code.

Their last album before his death, released 407-days before his passing. 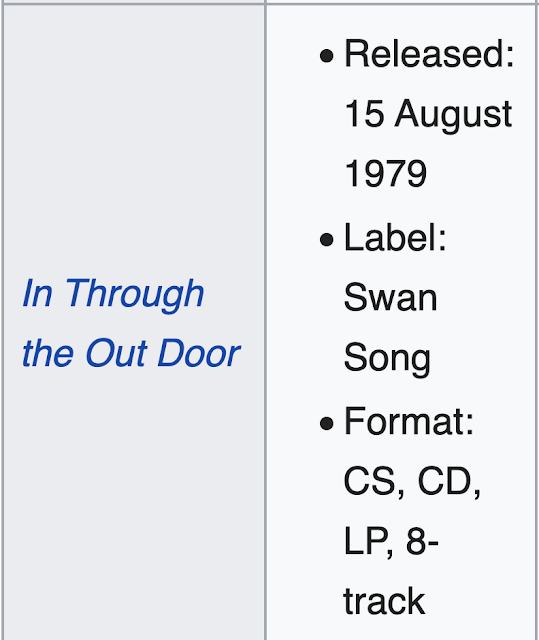