511 connects to Saturn, which represents death and judgement, as well as Satan.

Rutsey was 55-years-old at the time of his death.

Keep in mind Peart just died on January 7, or 1/7, and a common name for Saturn is El. 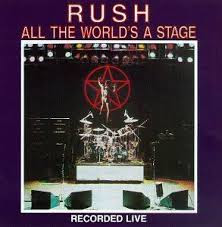 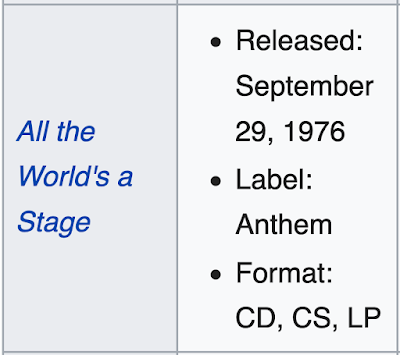 The Pentagram, an important shape in sacred geometry, and to the Masons, is also associated with Satan.  Keep in mind the Pentagram has 5 points, Satan has 5 letters, and May is the 5th month. 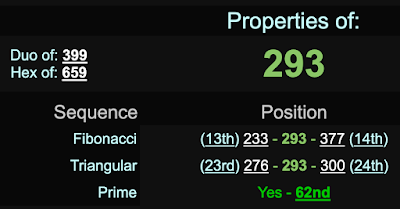 ALSO, he died on a date with 44 numerology.

It was a date with 24 numerology as well.

The two members of Rush to die so far have been the drummers...

It is often the drummers who die first in bands.

His death came a span of 377-days from the release of Rush's album Snakes & Arrows. 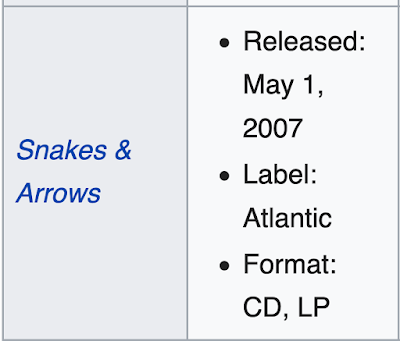 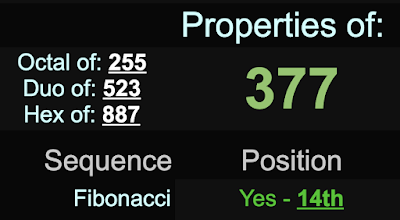 The name of the album Snakes & Arrows has connections to death and sacrifice, as well as drummer. 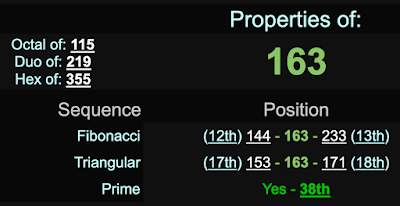 And for one last point, the death came 79-days before Geddy Lee's birthday.